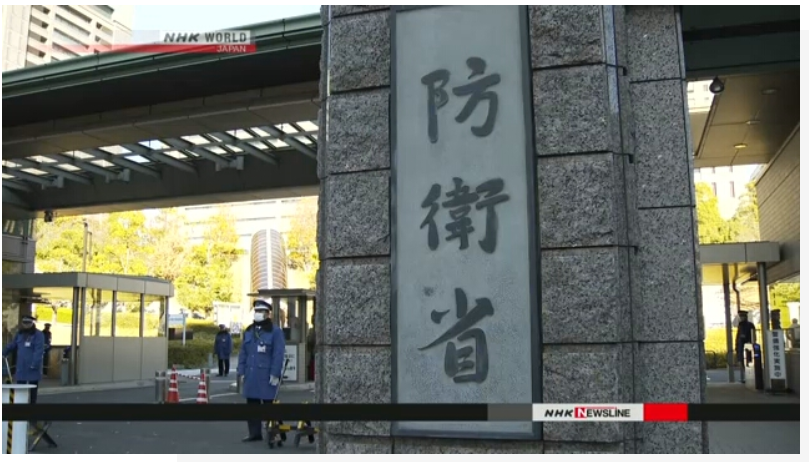 Japan’s Defense Ministry has had to put off sending a Maritime Self-Defense Force vessel to the Middle East after one crew member tested positive for the coronavirus.

The ministry says the infection was confirmed on Tuesday aboard the destroyer Murasame, which was due to engage in an intelligence-gathering mission in the Middle East.

The vessel left Yokosuka Base, near Tokyo, on Sunday but stayed in waters near Japan while about 200 personnel underwent virus tests. It returned to the base following the confirmation.

The ministry says the postponement does not affect the mission because the vessel that the Murasame was due to relieve will continue operations.

Ministry officials are working with public health authorities to see whether other personnel are infected.

The ministry will then decide whether to send the Murasame on its mission.