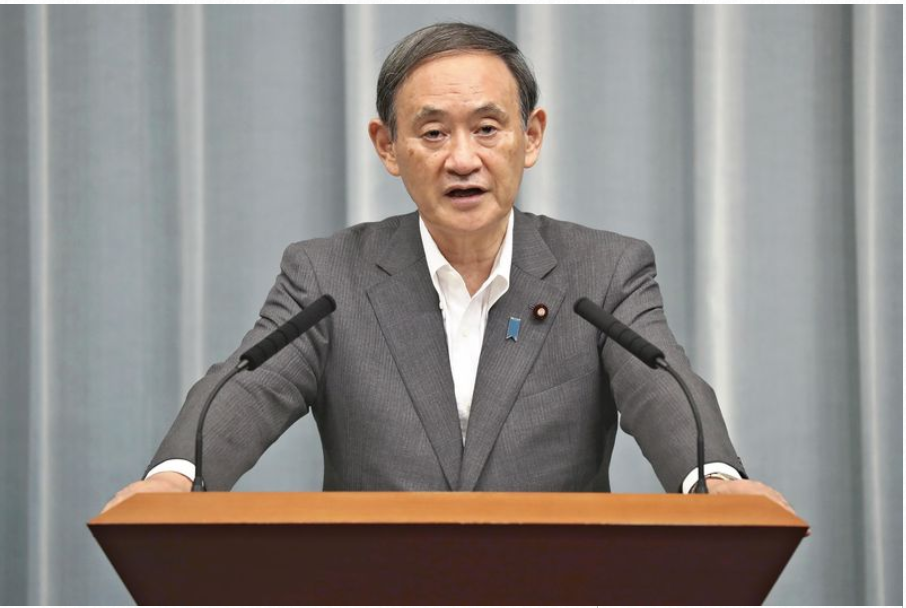 Ahead of the upcoming Liberal Democratic Party presidential election, contender Chief Cabinet Secretary Yoshihide Suga announced on Saturday his six key policies which are largely in line with those pursued by the current administration.

The collection of policies, released on his blog, is titled “Self-help, mutual help, public help and bonds: Revitalizing Japan from the regions” and consists of six main policies including measures against the novel coronavirus, employment and diplomacy. Suga, 71, stressed that he “will continue Prime Minister Shinzo Abe’s fully devoted work and effort to make further progress.”

The six policies are as follows:

1. Overcoming the national crisis brought on by the coronavirus

2. Demolishing the vertical divisions of ministries and agencies to revitalize Japan

5. Dealing with the declining birthrate and providing an anxiety-free social security system

Regarding measures against the coronavirus, Suga pledged to “prevent an explosive spread of infections at any cost” and “aim to secure vaccines for the nation’s entire population by sometime in the first half of 2021.”

With regard to diplomacy and crisis management, Suga stated the government will “develop foreign and security policies based on a functioning Japan-U.S. alliance” and “build stable relations with China and other neighboring countries.”

In the policies he also incorporated the aim of resolving the issue of abductions of Japanese nationals by North Korea as a final settlement for Japan’s postwar diplomacy and to continue the work of revising the Constitution.

The LDP presidential election is scheduled to be held on Sept. 14 with the official campaign kicking off on Tuesday.