Suga: No issue of sovereignty exists over Senkaku 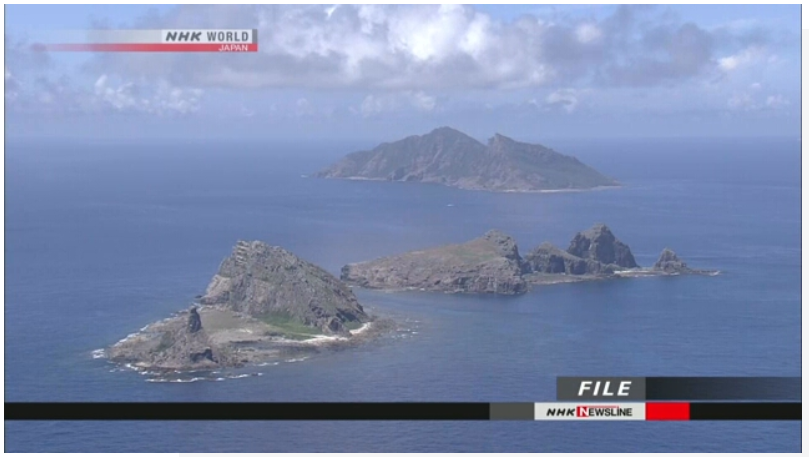 Chief Cabinet Secretary Suga Yoshihide has stressed that the government will respond firmly to repeated entries by Chinese ships into Japanese territorial waters off the Senkaku Islands.

Japan controls the islands. China and Taiwan claim them. Next Monday will mark 10 years since a Chinese fishing boat rammed into a Japan Coast Guard vessel in the islands’ territorial waters in the East China Sea.

Suga told reporters on Friday that it is an undeniable fact that the islands are an inherent part of Japan’s territory, both in terms of history and international law.

He said Japan has effective control over the islands, and that there is no issue of sovereignty to be resolved.

The Japanese government acquired ownership of some of the Senkaku Islands from a private Japanese owner in 2012.

Since then, Chinese government ships have repeatedly entered the islands’ territorial waters.

Suga expressed serious concern, adding that the government will continue to respond calmly and firmly to the Chinese moves.

He said relevant government bodies are cooperating closely to carry out patrol and surveillance activities from the air and sea.