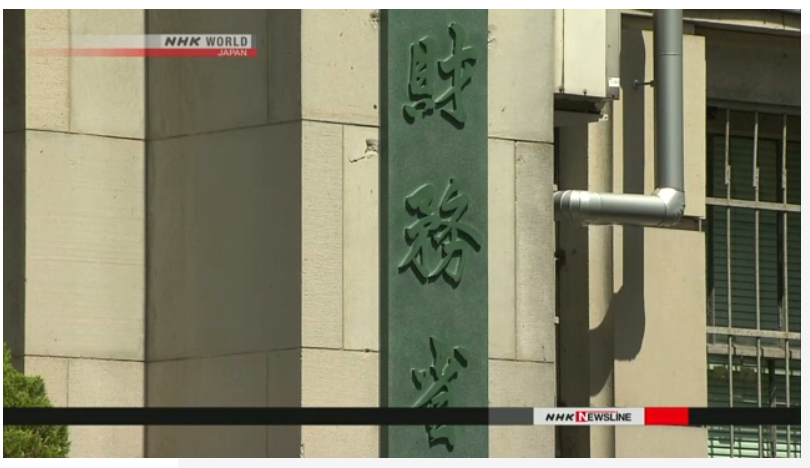 Japan’s government says it will place anti-dumping duties on Chinese chemical products used in thermal insulation. The measures will stay in place for five years.

The government says a probe concluded that the flame retardant chemical called Trisphosphate is priced below fair market value.

The government says the tariffs will stay in place for five years based on WTO rules. The percentage will be set at 37.2, the same figure as the duties introduced for the product in June on a provisional basis.

Officials have been worried about the impact of the dumping, as in Japan, there is only one company producing the chemical which is used in key construction materials.