“Seiron” column: Japan should face up to situations in Taiwan, Korean Peninsula 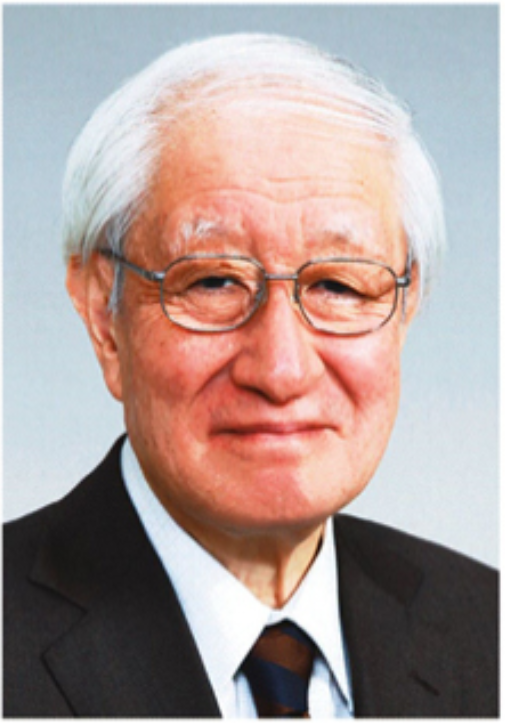 The coronavirus pandemic is increasing uncertainty all over the world. But the identification of “what changes,” “what does not change,” “what should change,” and “what should not change” becomes all the more important in times like this.

Effectiveness and reliability of the steadfast Japan-U.S. alliance

One of the things that should not change is efforts for strengthening Japan’s defense capability and enhancing the effectiveness and reliability of the Japan-U.S. alliance.

As I mentioned in a Seiron column a while ago, Japan ranks 61st in land area, with a territory of 380,000 sq. km, but, according to the Japan Coast Guard’s 2011 maritime security report, it ranks sixth in combined area of territorial waters and exclusive economic zone (EEZ) extending up to essentially 200 nautical miles. This is the benefit of being an archipelagic nation surrounded by the sea. Mongolia and other inland states must be green with envy.

Sheep look chubby and cute, but they look piteous and shabby after shearing.

Japan will become like a sheared sheep if it were gradually deprived of its small islands. Efforts to protect each of the islands, even though they are small, cannot be neglected as long as Japan hopes to be a strong nation.

This is why Japan has to pay close attention to the recent Chinese military trends in the East and South China Seas, Taiwan, and waters near the Senkaku Islands as well as moves of South and North Korea to ensure the fullest preparedness.

The Joint Statement of Japanese Prime Minister Eisaku Sato and U.S. President Richard Nixon signed on Nov. 21, 1969 is a historic document that determined the return of Okinawa. But the document still carries significance as it indicates Japan’s and the U.S.’s awareness of the security situation in the entire Asia and Pacific region.

Giving “previous consent” to respond to contingencies in a positive manner

In the fourth clause of the joint statement, Prime Minister Sato says that “the security of the Republic of Korea is essential to Japan’s own security” and “the maintenance of peace and security in the Taiwan area is also a most important factor for the security of Japan.”

The prime minister’s remarks are widely interpreted to mean that Japan “gave  previous consent” to “respond in a positive manner” if there is “prior consultation” to allow the U.S. Forces to use U.S. bases in Japan to directly engage in combat activities in the event of contingencies on the Korean Peninsula or Taiwan. (But the Japanese government will decide whether or not to give the green light to use U.S. bases in Japan during prior consultation in light of national interest. In other words, Tokyo has not changed its official stance that it is entitled to say either yes or no.)

In 1969, the Cold War was still ongoing and there were concerns that the Soviet Union would extend its influence over the entire Korean Peninsula. Now, 30 years after the end of the Cold War, there will no longer be a situation where “the red flag is raised in Busan.” But Japan needs to continue paying maximum attention to the impact on Japan of trends on the Korean Peninsula.

On the other hand, the description about Taiwan seems to still hold true today. It is important for Japan and the U.S. to continue sharing common views through talks.

If a regime hostile to Japan and the U.S. emerges in Taiwan, the stability of the long sea lane stretching from the Middle East to Japan would surely be greatly affected. It would also pose a serious problem to the U.S. because the deployment of forces from U.S. bases in Japan to the Middle East would be restricted.

As for the Senkaku Islands in Okinawa Prefecture, China has claimed sovereignty over the outcrops since around 1970. But its logic, simply put, is that “the Senkaku islands are an integral part of Taiwan, which is an integral part of the People’s Republic of China.” The late Taiwanese President Lee Teng-hui prevented the views of Taiwanese who argue that Taiwan has sovereignty over the Senkakus from coming to the surface. The current Taiwanese government led by the Democratic Progressive Party seems to follow the lead of Lee Teng-hui. But Japan should keep in mind the possibility that Taiwan will begin to openly claim sovereignty over the Senkakus depending on future political trends there.

Therefore Japan, in its relationship with Taiwan, must show respect and careful attention to the country. Japan, a constitutional state, should abide by international agreements with China. But it is not wise to act and think with the understanding that China’s excessive pressure on China should be excused.

The world of the military is undergoing a transformation. Territorial invasion appears to be shifting from the direct use of force from the very beginning to a gradual form of making full use of cyber technology, AI (artificial intelligence), and electromagnetic waves to move to the “white” phase to the “gray” phase before finally reaching the “black” phase (use of force).

But in an increasingly uncertain world, it has become more important than before for Japan and the U.S. to stand together to support the fundamental principle of territorial integrity and continually demonstrate through clear actions their rejection of a unilateral change of the status of quo.

When a ship encounters a heavy storm, staying inside your cabin to rest only makes your sea sickness worse. I’m told that the best way to prevent sea sickness is to stand where you can see the ocean and keep watching the horizon.

Never before has Japan been required to be less agitated by immediate issues and to respond by upholding principles.