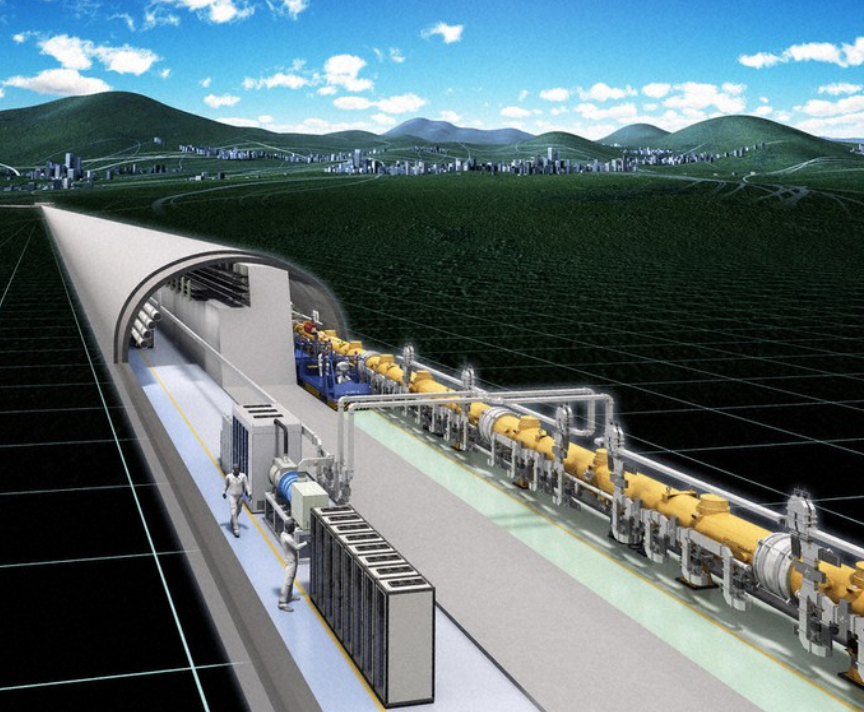 The application for the International Linear Collider (ILC) to be included in the government’s “2020 Roadmap: Fundamental Concepts for Promoting Large Scientific Research Projects” has been withdrawn midway through the screening process. The ILC is a next-generation accelerator, which Iwate Prefecture aims to host. This development was learned by the Mainichi in an inquiry it made to the Ministry of Education, Culture, Sports, Science and Technology (MEXT). Those advocating to bring the ILC to Japan explained their decision, saying that there had been a change in the international promotion framework. The ILC is expected to cost about 770 billion yen to build, and funding from overseas governments is uncertain. Failure for the project to be included in the Roadmap means it will be hard to bring the project to Japan soon.

In February, the MEXT working group in charge of drafting the Roadmap started accepting applications. The High Energy Accelerator Research Organization (KEK; Tsukuba City, Ibaraki Prefecture), the key organization advocating for bringing the ILC to Japan, submitted materials for the document screening but then withdrew them in March. KEK said, “The International Committee for Future Accelerators (which is backing the ILC) said that ‘the [ILC] promotion framework should be rebuilt’ and the situation became something different from the blueprint in place at time of application.” The Roadmap is drafted about once every three years. In “Roadmap 2017,” seven projects were selected and budget was set aside for constructing “Hyper-Kamiokande.” 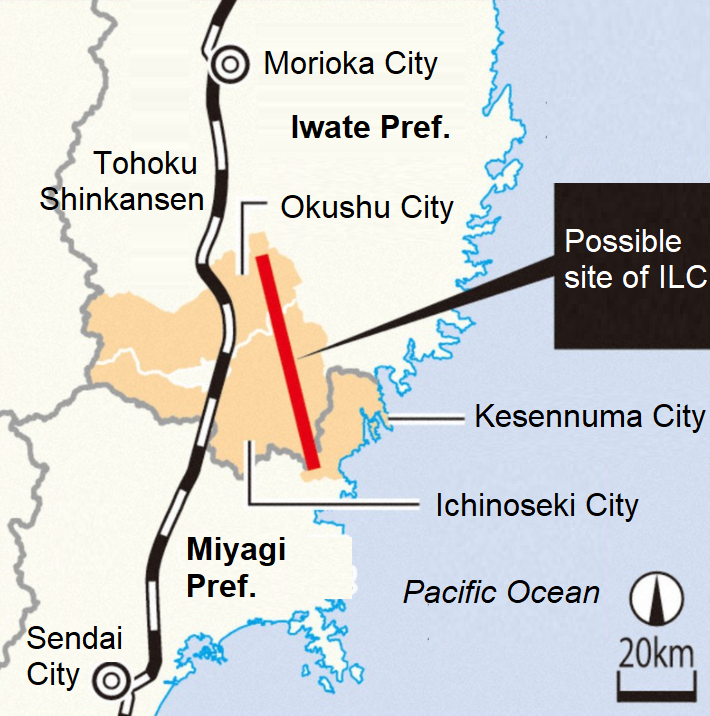 It looked like it would be hard for the ILC to be included in the Roadmap as it was unclear how project funding would be shared internationally and some scientists doubted whether outcomes commensurate with the investment would be achieved. The MEXT working group has selected 15 large-scale research projects for the Roadmap, and the Roadmap will be officially decided in September. In February, a high-ranking MEXT official exchanged views about the ILC with German, French, and UK government representatives. At that time, the three countries were hesitant about the project, saying, “We do not have spare funding to participate in the ILC.” According to MEXT, the United States has expressed the intent to make a “contribution in kind,” including contributing equipment, but it is uncertain whether the U.S. will provide funding cooperation.

The “2020 Update to the European Strategy for Particle Physics” released by European scientists in June states that Europe “hopes to collaborate on the project should it be realized in a timely manner in Japan.” In response, MEXT Minister Koichi Hagiuda said, “We recognize that they did not go as far as to pledge participation or concrete ways of cooperation.” As a result, the Japanese government is taking a cautious stance on bringing the project to Japan.