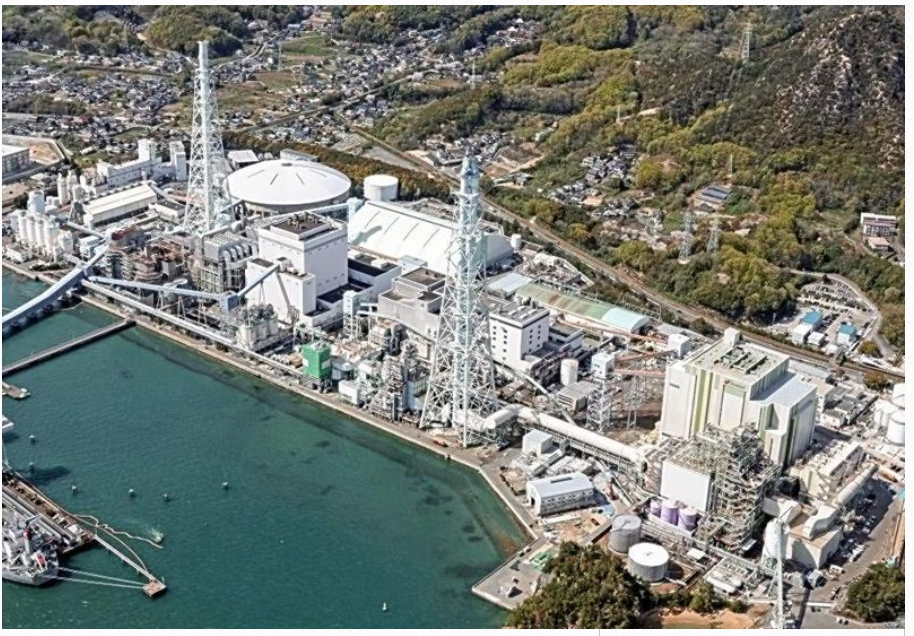 The government plans to set environmental performance standards for projects to construct coal power plants and technologies to save energy, in a bid to make it easy for financial institutions and investors to loan money to and invest in companies developing such technologies by clarifying their environmental effectiveness, The Yomiuri Shimbun has learned.

Japan will accelerate the reduction of carbon emissions to achieve the goal of cutting greenhouse gases by 80% by 2050.

The move also highlights Japan’s position of aiming for a “low carbon” society, opting for realistic measures to encourage companies to cut carbon emissions, as opposed to the European approach of “decarbonization.”

The government will set up a study group led by the Economy, Trade and Industry Ministry, the Environment Ministry and the Financial Services Agency early next year. The study group plans to draw up specific standards by next spring.

Possible targets include projects to upgrade existing coal power plants to state-of-the-art ones, electrification of automobiles and aircraft, and technology to reuse carbon dioxide.

The guidelines are expected to specify the reduced amount of carbon dioxide emissions from power generation facilities and factories, as well as the effects of energy conservation, as factors determining effectiveness. The newly established standards would give projects with high effectiveness official government recognition for having advanced technology.

Increasing global criticism of greenhouse gas emissions is behind the government’s decision. Britain, France and Germany have announced that they will abolish coal-fired power generation, aiming for complete “decarbonization.”

As a result, foreign financial institutions are increasingly banning loans for projects that emit carbon dioxide, and major Japanese banks are under growing pressure from shareholders and environmental groups.

Japan has few natural resources and, for the time being, the use of fossil fuels such as coal is unavoidable, as it can be imported stably at low prices. Moreover, emerging Asian countries such as Vietnam and India place importance on economic growth, promoting construction of coal power plants.

It is said that the government’s environmental performance standards will make it easier for financial institutions and investors to finance projects that emit carbon dioxide.

The government also aims at promoting the idea internationally that Japan is working on a new initiative of nurturing “low carbon” technology, instead of choosing between the two extreme options of “decarbonization” and “carbon dependence.”