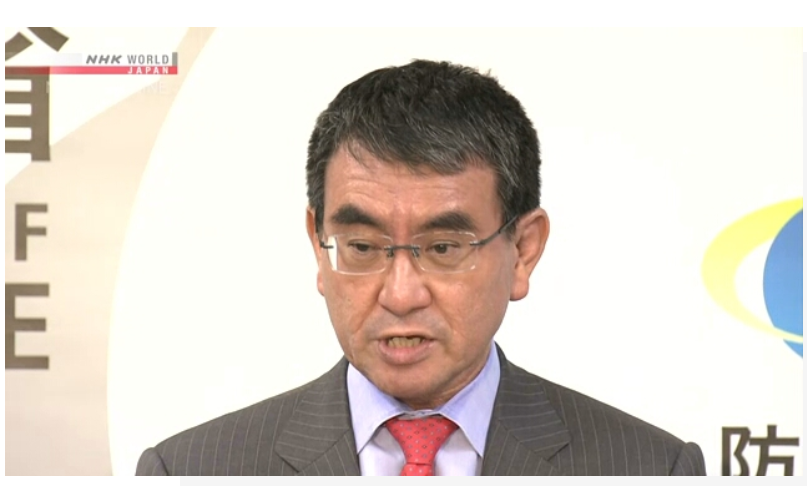 Japan’s Defense Minister has instructed his ministry and Self-Defense Force personnel on what to do in the event they encounter unidentified flying objects, or UFOs.

They call for reports to be made if anyone spots an unidentifiable object in the air that could affect the country’s defense and security.

The guidelines also urge all-out efforts to take photos or videos of the object to carry out necessary analysis.

The Defense Ministry says the instructions were issued due to an increase in the use of drones and other objects that fly differently from conventional airplanes.

Earlier this year, the US Defense Department released videos showing what it claims were UFOs, and set up a task force to investigate them.