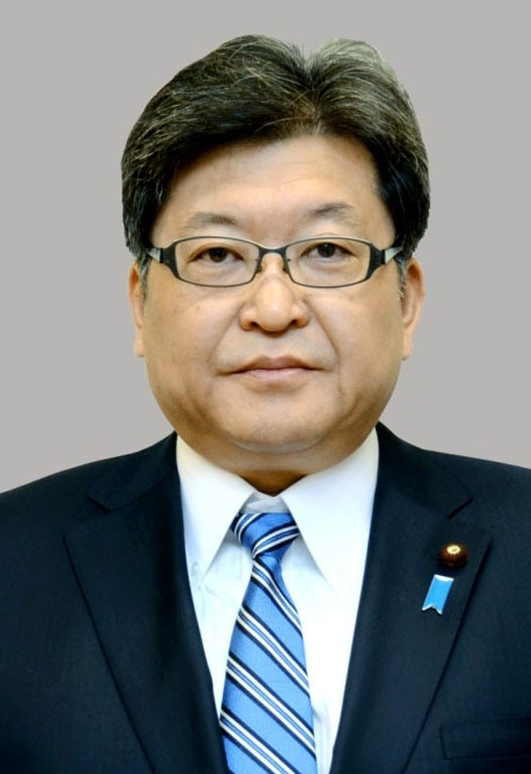 TOKYO – Koichi Hagiuda, remaining at his ministerial post as minister of education, culture, sports, science and technology, came under criticism last year over a controversial plan by his ministry to outsource English tests for university enrollment exams.

Asked about the fairness of using such private-sector tests that would be problematic in terms of access to test locations and the relatively high exam fees, Hagiuda said students should compete “in accordance with their (financial) standing,” a comment taken as lacking consideration to low-income families.

Known as a close aide to former Prime Minister Shinzo Abe, the 57-year-old Tokyo native became a member of the House of Representatives in 2003 after serving as a member of a local city assembly and the Tokyo metropolitan assembly.