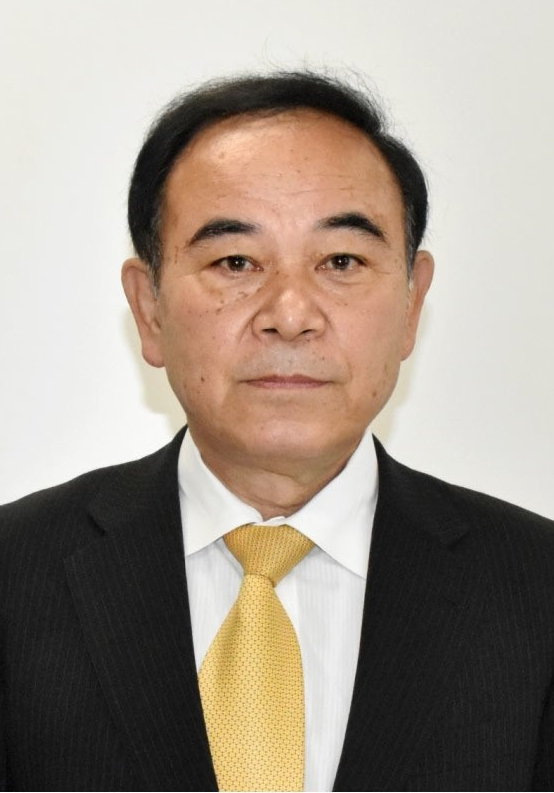 TOKYO – Tetsushi Sakamoto, who is new to a Cabinet portfolio as minister in charge of regional revitalization, measures for the declining birthrate and promoting dynamic engagement of all citizens, has built his career in his native Kumamoto Prefecture in southwestern Japan.

Starting as a reporter at Kumamoto’s local newspaper, where he worked for 15 years, the 69-year-old was elected a member of the prefectural assembly four times from 1991 before becoming a House of Representatives member in 2003 from a Kumamoto constituency.

When a pair of massive earthquakes struck Kumamoto and its vicinity in 2016, killing 275 people, he devoted himself to reviving the region.