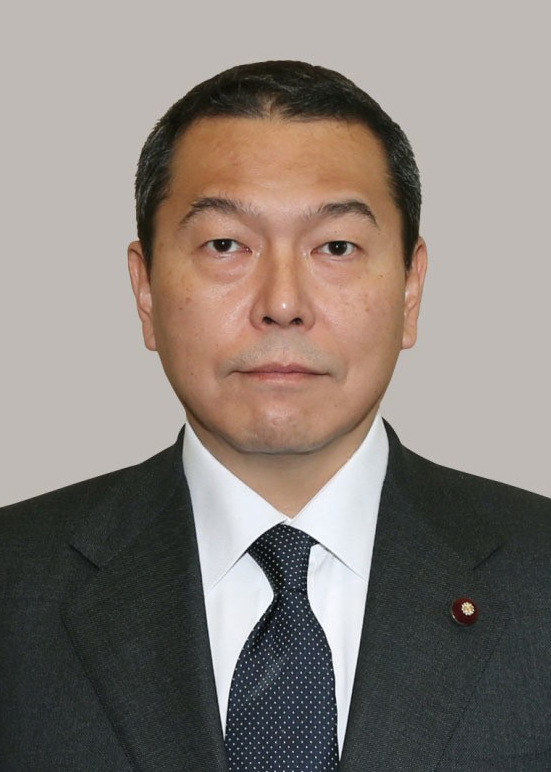 TOKYO – Hachiro Okonogi, chairman of the National Public Safety Commission and disaster management minister, is taking up the posts for the second time, having held them for a year from 2017 in his first stint in the Cabinet.

Okonogi headed Prime Minister Yoshihide Suga’s campaign in the ruling Liberal Democratic Party’s leadership election. His family has a connection with the new premier as Suga used to work as a secretary for Okonogi’s late father Hikosaburo Okonogi, a former construction minister, when Suga started out on his political career.

The 55-year-old native of Kanagawa Prefecture, near Tokyo, does not perform well under pressure in Diet debate and has tended to play a behind-the-scenes role, including as LDP acting Diet affairs chief. He is a vocalist in a band formed with fellow lawmakers.