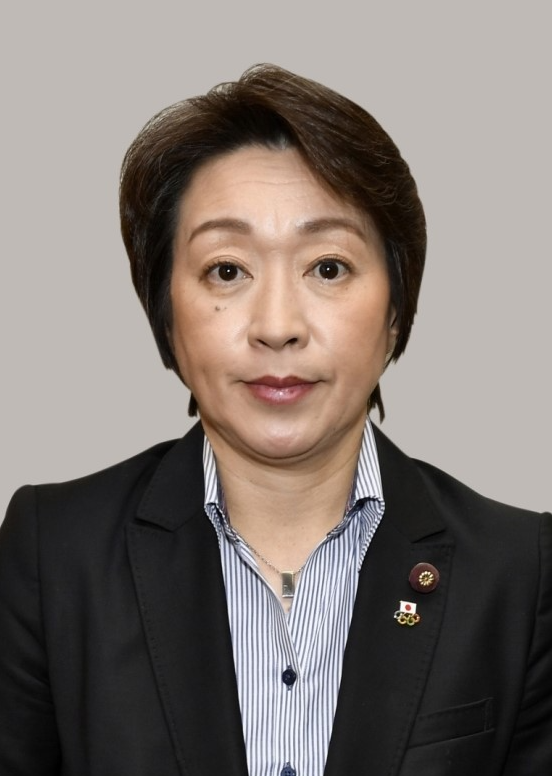 TOKYO – Seiko Hashimoto, retained as minister in charge of the Tokyo Olympics and Paralympics, is expected to face plenty of challenges in dealing with the major sporting events delayed for one year due to the coronavirus pandemic, such as infection prevention measures.

The first Japanese woman to win an Olympic medal in speed skating at the 1992 Winter Games in Albertville, France, the 55-year-old Hokkaido native assumed her first ministerial post in September last year after helping Tokyo land the 2020 Games as a Japanese Olympic Committee board member.

Hashimoto, a seven-time Olympian who also competed as a cycling sprinter, began her political career as a member of the House of Councillors in 1995. Her absence from the Diet session in 2000 to give birth prompted parliament to allow maternity leave for its members for the first time.