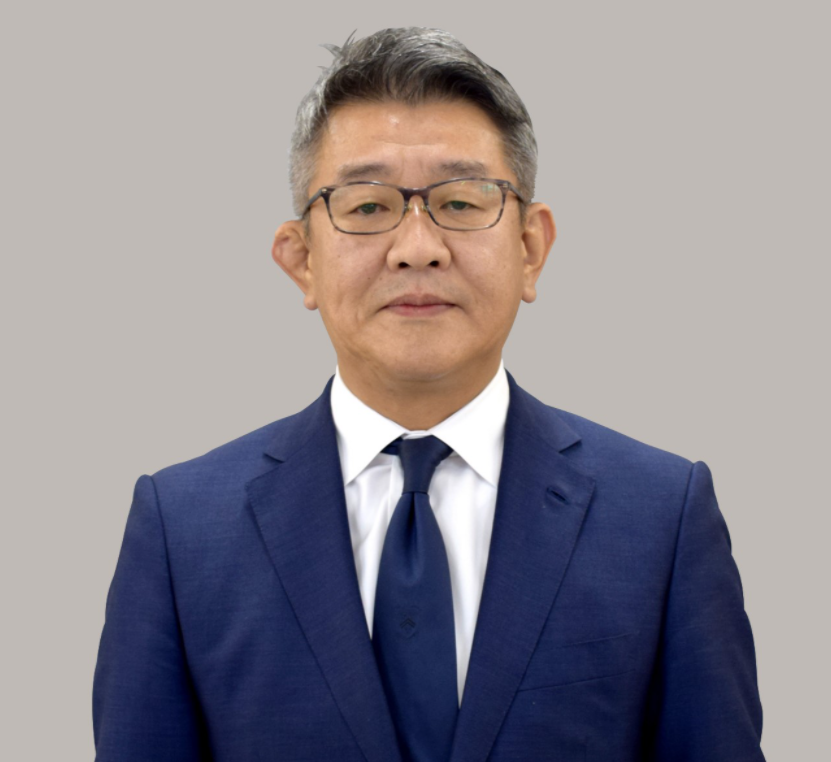 TOKYO – Ryota Takeda, who is the new minister of internal affairs and communications, is known for his quick decision-making skills and the swift response he exhibited during his previous post as minister in charge of disaster management.

The 52-year-old was appointed to the Cabinet last year for the first time, also serving as the head of the National Public Safety Commission. He has also held key posts including senior vice defense minister and deputy secretary general of the ruling Liberal Democratic Party.

The six-term member of the House of Representatives won his first seat in 2003 at his fourth attempt. Before entering politics, the Fukuoka Prefecture native was secretary to Shizuka Kamei, a well-known former lawmaker who was minister of transport and financial services.