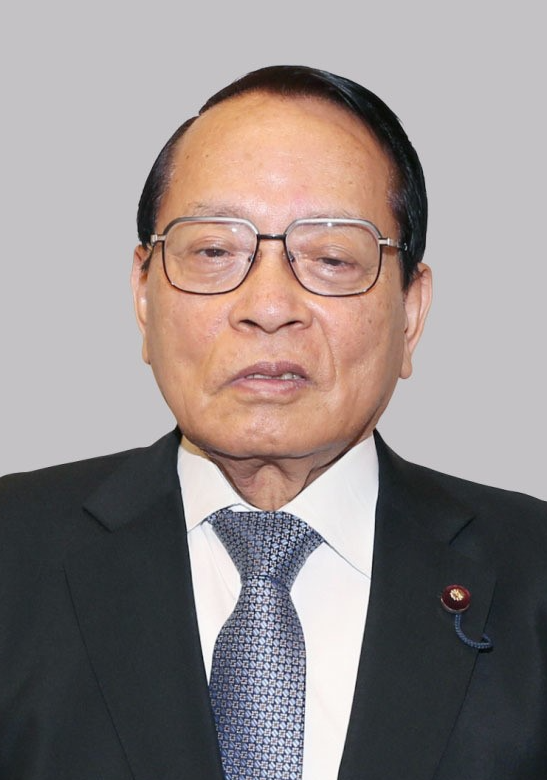 Hirasawa has worked on national security and foreign affairs, including the issue of North Korea’s abduction of Japanese nationals in the 1970s and 1980s.

The 75-year-old native of Gifu Prefecture in central Japan joined the National Police Agency in 1968 before entering politics. He was former Prime Minister Shinzo Abe’s childhood tutor while a law student at the University of Tokyo.