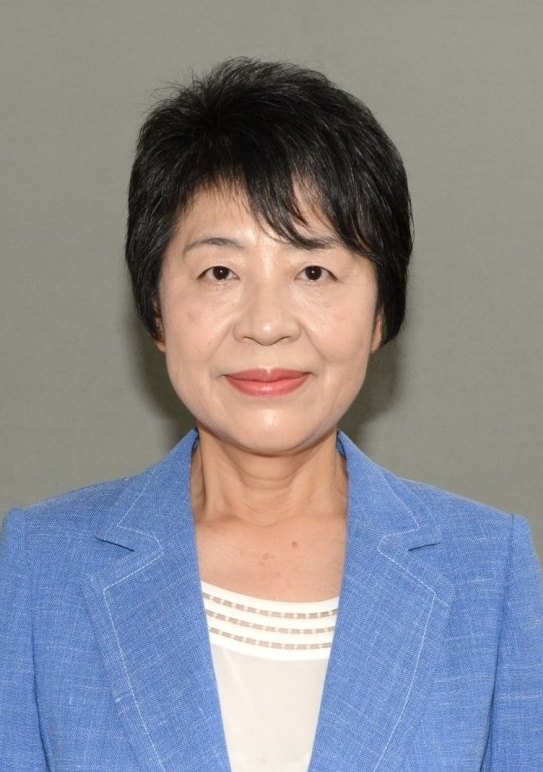 TOKYO – Yoko Kamikawa, who founded a public policy consulting firm before entering politics, assumed the post of justice minister for the third time.

During her previous time in the post, which lasted about a year from 2017, Kamikawa ordered the execution of all 13 AUM Shinrikyo cult members on death row, including founder Shoko Asahara, in connection with the 1995 sarin gas attack on the Tokyo subway system.

A sixth-term House of Representatives member from Shizuoka Prefecture, the 67-year-old worked for the Mitsubishi Research Institute and then studied at Harvard University. The mother of two daughters, Kamikawa’s hobbies are aikido and classical Japanese dance.