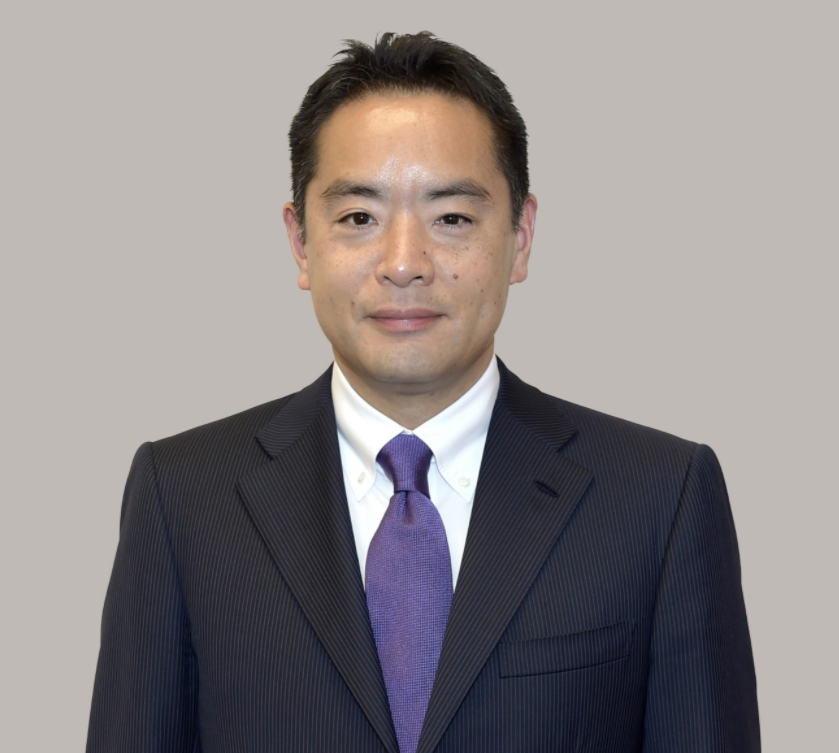 TOKYO – Lower house lawmaker Shinji Inoue, entering the Cabinet for the first time, took up the post as minister in charge of the 2025 World Exposition in Osaka as the central government is stepping up preparations for the international event to be held in the western Japan city.

The sixth-term House of Representatives member, representing a constituency in a western Tokyo suburb, served as senior vice environment minister twice between 2012 and 2016, tasked with responding to the 2011 Fukushima Daiichi nuclear crisis.

After graduating from the elite Kaisei High School and the University of Tokyo, the 50-year-old became a bureaucrat in the construction ministry, now the Ministry of Land, Infrastructure, Transport and Tourism. The father of three enjoys running marathons.