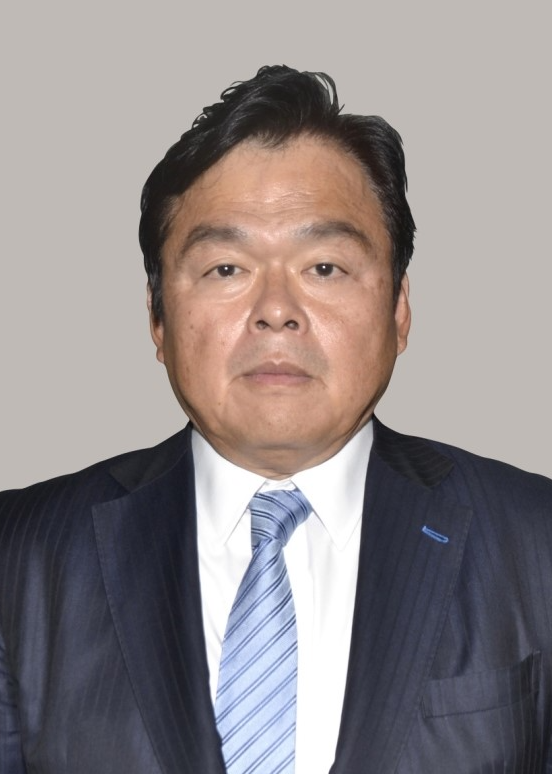 TOKYO – Kazuyoshi Akaba, retained as land, infrastructure, transport and tourism minister, is a senior lawmaker from the Komeito party, the junior coalition partner of the ruling Liberal Democratic Party.

An eight-term House of Representatives member, the 62-year-old former employee of trading company Mitsui and Co. posted in Beijing, dealt with the aftermath of the 2011 Fukushima nuclear crisis as a senior vice minister of economy, trade and industry. Akaba also served as a senior vice finance minister earlier.

After being first elected as a House of Representatives member in 1993, his constituency in Kobe suffered the 1995 Great Hanshin Earthquake and he has since worked to introduce quake-proof school buildings.