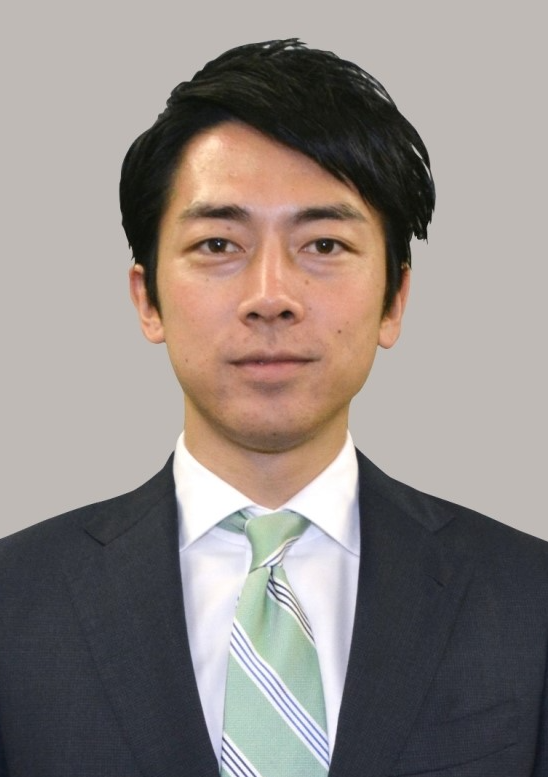 TOKYO – Shinjiro Koizumi, retained as environment minister, is a popular lawmaker who has been touted as a potential future prime minister of Japan.

Son of former Prime Minister Junichiro Koizumi, the 39-year-old is a fourth-term House of Representatives member from Yokosuka, Kanagawa Prefecture, and has worked on issues such as agriculture and rebuilding northeastern Japan areas after the 2011 earthquake and tsunami disaster.

In September last year, the younger Koizumi was named as environment minister, making him the third-youngest Cabinet member since World War II. A month earlier, he made headlines by announcing his marriage to TV personality Christel Takigawa.