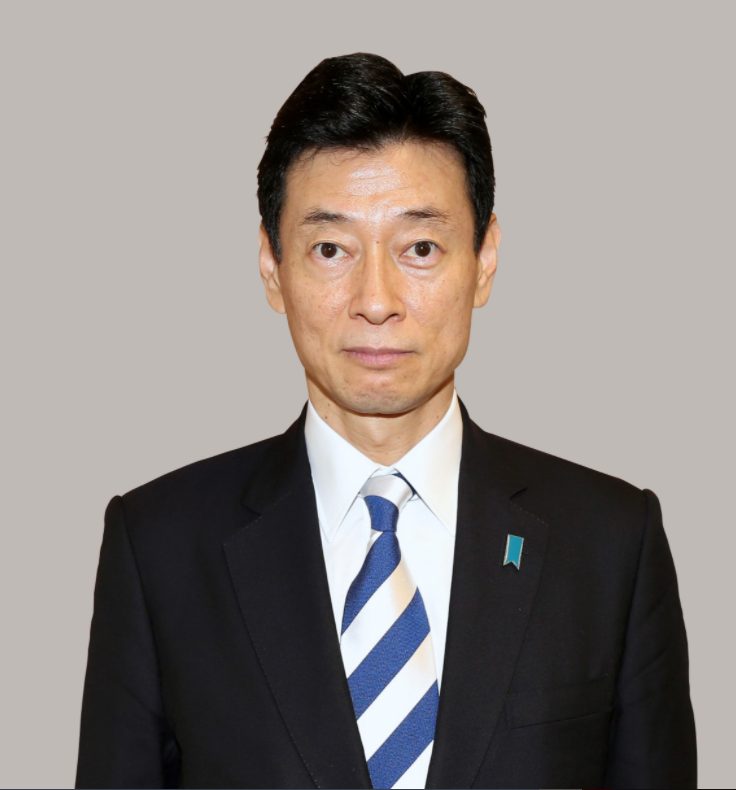 TOKYO – Yasutoshi Nishimura, retained as Japan’s economic revitalization minister, concurrently serves as minister in charge of the fight against the novel coronavirus.

A former official at what is now the Ministry of Economy, Trade and Industry, Nishimura, 57, is known as an aide to former Prime Minister Shinzo Abe, having served as his deputy chief Cabinet secretary.

Nishimura, a six-term House of Representatives member from Hyogo Prefecture, western Japan, ran in an LDP presidential race in 2009, when the party was not in power. But he was defeated by former party leader Sadakazu Tanigaki.