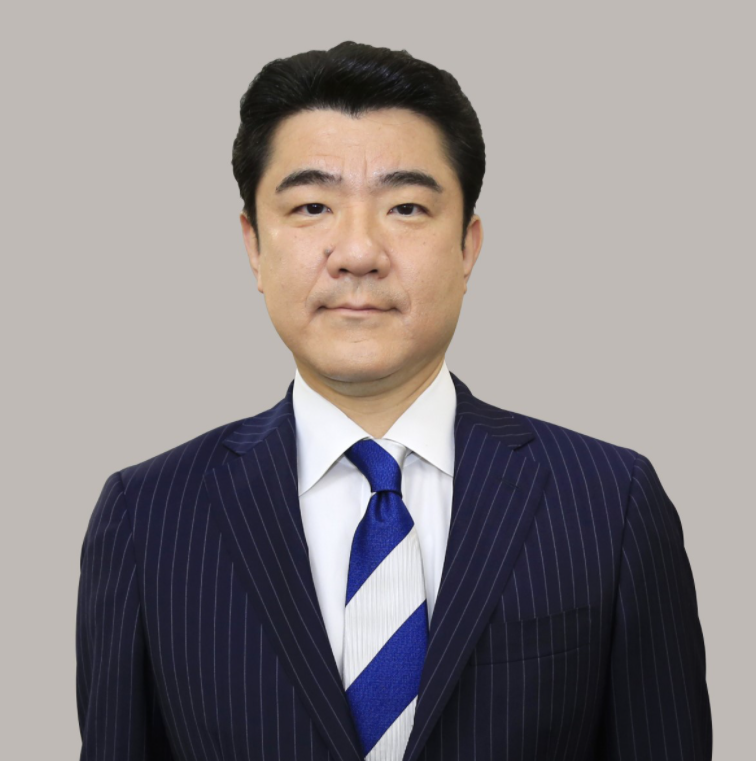 TOKYO – New agricultural minister Kotaro Nogami, who secured his first ministerial post, is one of the visible members of the ruling Liberal Democratic Party in the upper house, valued for his ability to work behind-the-scenes in coordinating policy.

The third-term House of Councillors lawmaker served as deputy chief Cabinet secretary for around three years since 2016. He is credited with being level-headed in his responses as a government spokesman when he had to step in on behalf of then Chief Cabinet Secretary Yoshihide Suga, now prime minister.

The 53-year-old Toyama Prefecture native is a graduate of Keio University. He played basketball during his school days, having participated in national high school competitions for two years.