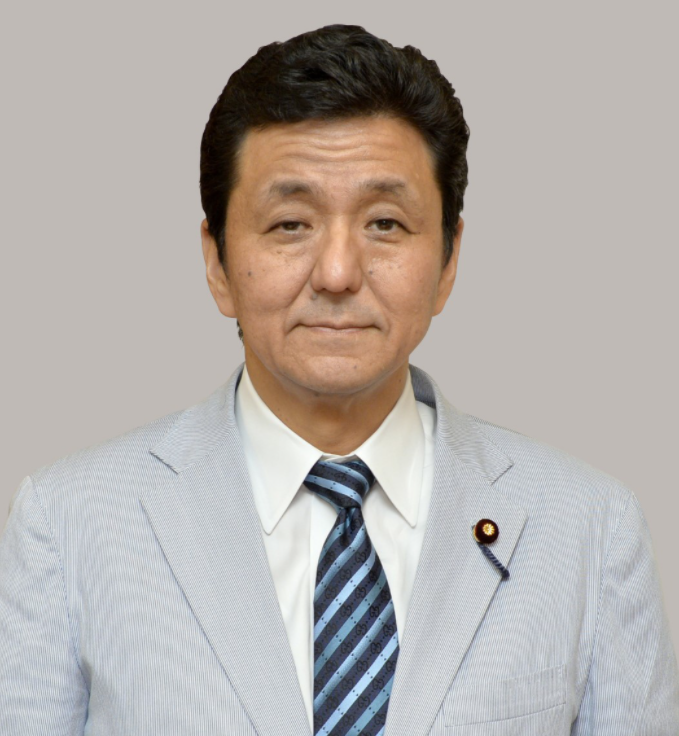 The lower house lawmaker, who was adopted by his aunt and uncle, is well-versed in international and defense affairs. As senior vice foreign minister, he helped facilitate the transfer of U.S. carrier planes to Marine Corps Air Station Iwakuni in his native Yamaguchi Prefecture, as part of the realignment of U.S. forces in Japan.

The 61-year-old also served as a parliamentary vice defense minister in two Cabinets.

The former employee of trading company Sumitomo Corp. was first elected to the House of Councillors in 2004. In 2012, he successfully ran for the more powerful House of Representatives, and is currently serving his third term representing Yamaguchi.