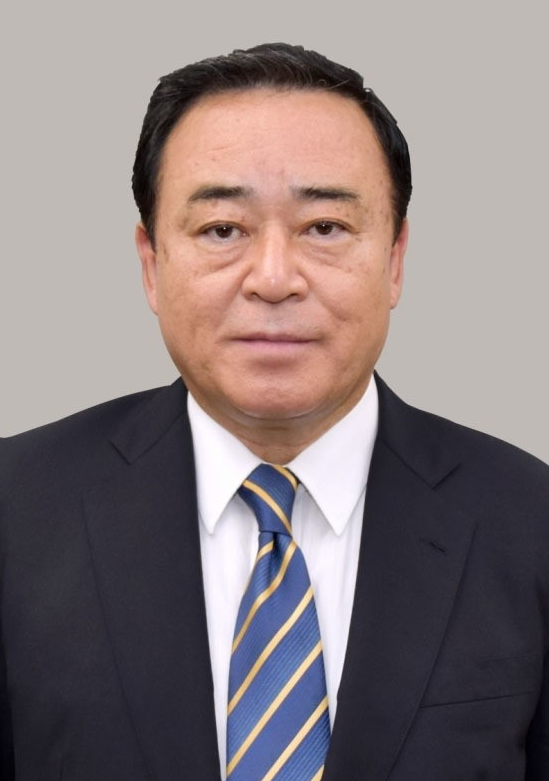 TOKYO – Hiroshi Kajiyama, retained as minister of economy, trade and industry, is known for his close ties with new Prime Minister Yoshihide Suga whose political mentor was Kajiyama’s late father.

After working several years at the precursor of the Japan Atomic Energy Agency, Kajiyama joined the staff of his father Seiroku Kajiyama, a veteran Liberal Democratic Party lawmaker who briefly served as what was then minister of international trade and industry, and later as justice minister and chief Cabinet secretary.

The 64-year-old Kajiyama was first elected as a House of Representatives member in 2000 after taking over his father’s Ibaraki Prefecture constituency. Since then, Kajiyama has served in such government posts as regional revitalization minister and deputy land minister.