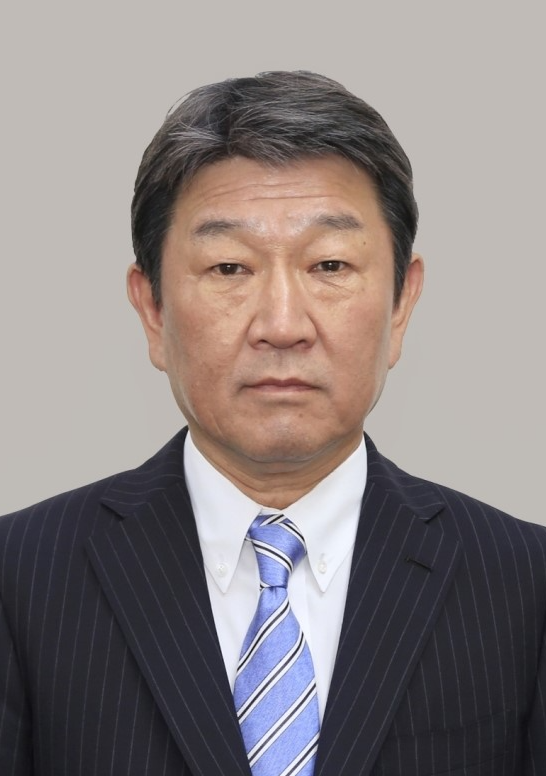 TOKYO – Toshimitsu Motegi, retained as foreign minister, is known to be well-versed in economic and foreign policies, having acted as Japan’s point man in striking a trade deal with the United States and concluding negotiations on the revised Trans-Pacific Partnership, an 11-member free trade agreement.

Before becoming foreign minister in September 2019, Motegi led talks to conclude the TPP pact and struck a bilateral deal with U.S. Trade Representative Robert Lighthizer in 2019 in his capacity as minister for economic and fiscal policy.

Motegi, 64, had a diverse career before entering politics, with stints at trading house Marubeni Corp., at the Yomiuri Shimbun as a political news reporter and at McKinsey and Co. as a management consultant.

The nine-term House of Representatives lawmaker is a graduate of the University of Tokyo and John F. Kennedy School of Government at Harvard University.