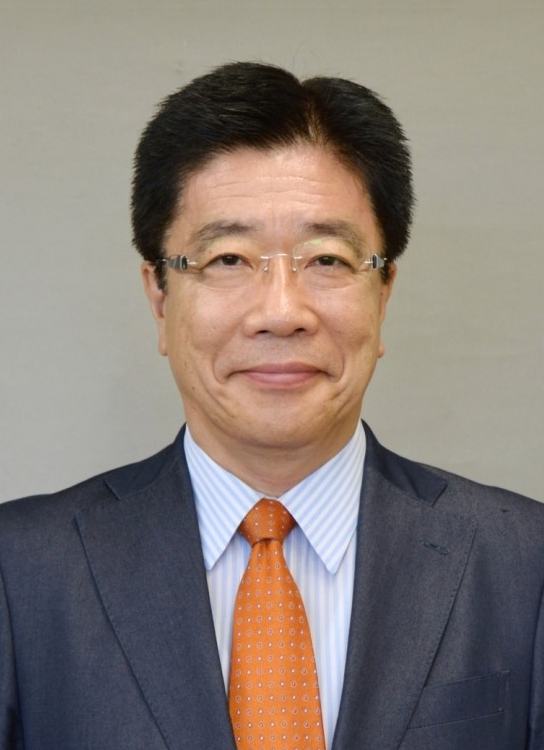 TOKYO – Japan’s new Chief Cabinet Secretary Katsunobu Kato, known as a longtime loyal aide of former Prime Minister Shinzo Abe, has been described by his supporters as a steady hand in policy implementation.

A former health minister, Kato, 64, has taken over the post that Prime Minister Yoshihide Suga held for nearly eight years. While serving as Suga’s deputy from 2012 to 2015, he was also the first head of the newly formed Cabinet Bureau of Personnel Affairs, set up to give the prime minister’s office control over the appointment of senior bureaucrats.

A former Finance Ministry bureaucrat, Kato served as an aide to his father-in-law, former agriculture minister Mutsuki Kato, before making two unsuccessful attempts at a Diet seat. He was finally elected to the lower house in 2003 and now represents a constituency in Okayama Prefecture, western Japan.

The Tokyo native with four daughters has also held other ministerial posts, including those in charge of tackling the issue of North Korea’s past abductions of Japanese nationals as well as promoting women’s empowerment and work-style reform.