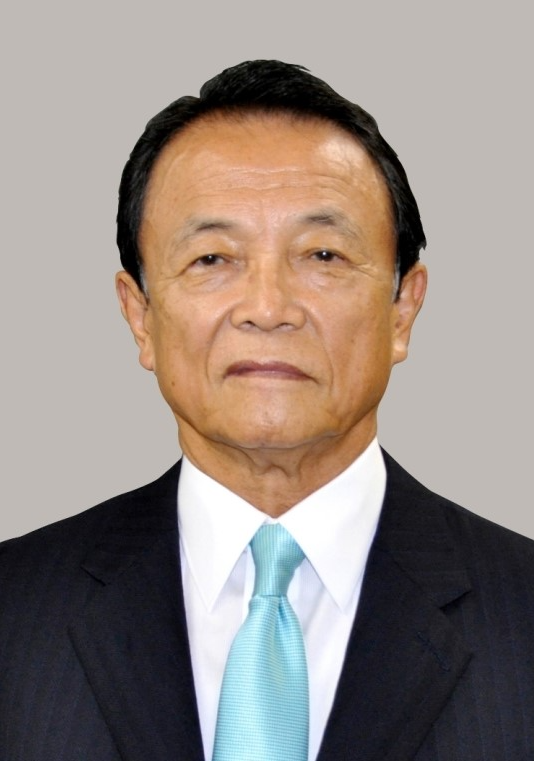 TOKYO – Taro Aso, retained as finance minister, is a heavyweight of the ruling Liberal Democratic Party known for his outspoken views but whose gaffes have repeatedly drawn the public’s ire.

A longtime ally of Shinzo Abe, Aso has doubled as deputy prime minister since the former prime minister’s return to power in late 2012, playing a key role in the “Abenomics” policy mix aimed at pulling Japan out of its deflationary slump through aggressive monetary easing, fiscal spending and deregulation.

Winning his first Diet seat in 1979, the 79-year-old has served as foreign minister and in other key government and party posts. Aso was prime minister for about a year until the then-Democratic Party of Japan took power in September 2009 following a landslide general election victory over the LDP led by him.

Aso, a grandson of former Prime Minister Shigeru Yoshida, represented Japan as a skeet shooter in the 1976 Montreal Olympics. He is also known for his love of manga and Panama hats.