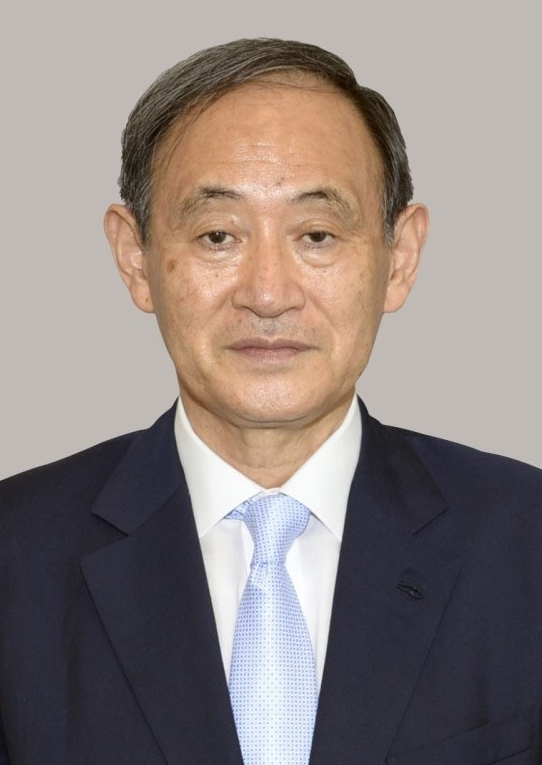 TOKYO – After serving as Prime Minister Shinzo Abe’s right-hand man for nearly eight years, Yoshihide Suga ascended to the top job at a time when Japan is grappling with the coronavirus pandemic and a deep recession.

As chief Cabinet secretary, Suga consolidated power in the prime minister’s office by threatening to sideline bureaucrats who do not align with his thinking. He was called an “iron wall” for his crisis management skills, rarely making gaffes as the government’s top spokesman.

Suga, 71, has said he will push for administrative reform, blaming much of the government’s inefficiency on sectionalism among the various agencies.

The son of a strawberry farmer from Akita Prefecture in northeastern Japan, Suga won a House of Representatives seat in 1996 representing a constituency in his adopted hometown of Yokohama. He loves pancakes and does not drink alcohol.