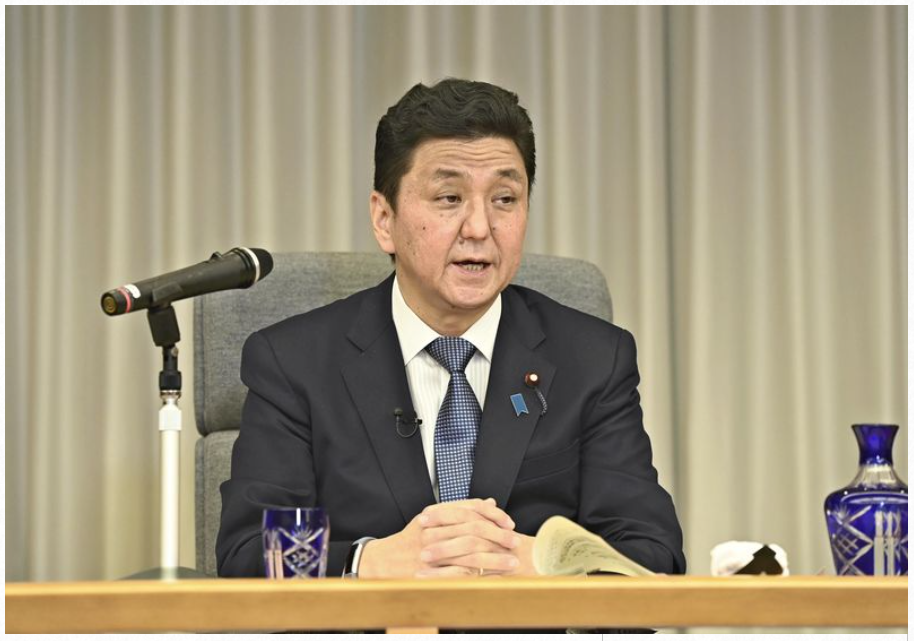 The following is an excerpt from an interview with the new Defense Minister Nobuo Kishi.

In his address about missile defense on Sept. 11 before his resignation, [then Prime Minister Shinzo Abe] reorganized the focus of the government and stated how discussions were progressing.

[New Prime Minister Yoshihide] Suga has instructed that a new policy regarding enhancing the nation’s deterrence should be presented by the end of the year.

Based on his instructions, we will discuss measures — under our defense-oriented policy — to thoroughly protect the nation’s peace and safety from the threats posed to our national security.

When compiling the new policy, we cannot solely focus on the issue of having the capability to attack enemy bases. As missiles are able to travel longer distances, we need technologies to respond to a situation while trying to prevent such missiles from making contact. We need to have comprehensive examinations and secure the necessary capabilities.

The Japan-U.S. alliance is becoming increasingly important. I aim to strengthen our joint deterrence and response capabilities, including new cooperation in fields such as space, cyber and electromagnetic waves.

I also want to closely work with the United States regarding an alternative to the Aegis Ashore ground-based missile intercepting system, [which the government has scrapped].

In the East China Sea, China has continually tried to use its forces to unilaterally change the status quo. Despite protests from Japan, Chinese government vessels have repeatedly intruded into territorial waters around the Senkaku Islands [in Okinawa Prefecture]. This is completely unacceptable.

China is also attempting to strengthen its implementation of one-sided topographical changes to the South China Sea and rendering the situation a fait accompli. It is important for the international community to unite and cooperate.

Under the free and open Indo-Pacific initiative, Japan aims to conduct joint training and have technological cooperation and other such efforts with various countries, such as the United States, Australia and India.

It is extremely regrettable that North Korea has continued a series of ballistic missile launches, which violate related resolutions of the U.N. Security Council.

North Korea has posed a serious challenge for the international community. The government aims to proceed with strengthening the integrated air-defense systems against missiles, in which equipment for ballistic missile defense and those for general air defense are operated together.