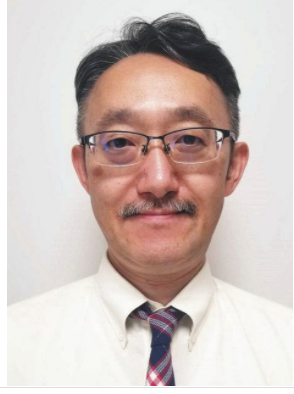 [The following is the Tokyo Shimbun’s interview with Toshinori Yamada, lecturer at Meiji University.]

Tokyo Shimbun: The Japanese government is reluctant to participate in the Treaty on the Prohibition of Nuclear Weapons.

Meiji University lecturer Toshinori Yamada: Reliance on the U.S. nuclear umbrella is nothing more than a political agreement. The Japan-U.S. Security Treaty makes no outright mention of nuclear weapons. Even if Japan participated in the nuclear weapon ban treaty, it would not automatically be a violation of the security treaty. The Guidelines for Japan-U.S. Defense Cooperation indicate that Japan depends on U.S. nuclear weapons, but no legal rights or obligations arise.

Tokyo Shimbun: Is there anything blocking Japan’s participation in the nuclear weapon ban treaty?

Tokyo Shimbun: Would Japan have to cancel the Japan-U.S. Security Treaty?

Yamada: No. Japan needs to change the treaty into a security treaty that is free of nuclear weapons. That is a political decision, and the government thinks it is not the way to go now.

Tokyo Shimbun: As the only country in the world that has been subject to atomic bombings, Japan should want to lead the discussion on the abolition of nuclear weapons.

Yamada: In actuality Japan is split because it depends on U.S. nuclear weapons even as it tells the truth about the devastation caused by atomic bombs and speaks of their inhumanity. Japan should engage in a bold discussion where it looks squarely at such questions as what would happen if nuclear weapons were used and addresses such views as those that say nuclear deterrence is necessary. The abolition of nuclear arms is a long-range goal, and it is essential to discuss how to move forward until that is achieved.

Tokyo Shimbun: The nuclear weapon ban treaty will come into effect at the beginning of the next year.

Yamada: It will be solid as an international law, and it will strengthen the ban and lead to the abolition of nuclear arms by signaling to society that nuclear weapons are wrong. How will Japan break away from its current situation where it relies on nuclear deterrence and how will we move toward a nuclear-free Northeast Asia and world? A broad diplomatic vision is needed.