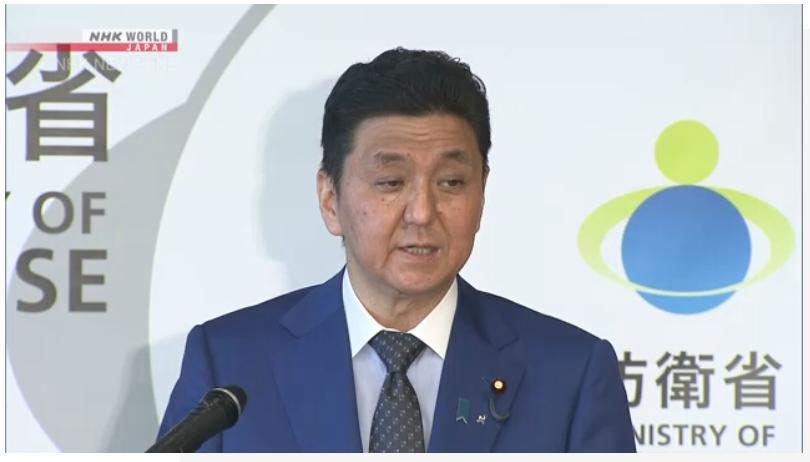 Japan’s Defense Minister Kishi Nobuo has expressed doubts about the effectiveness of the UN treaty banning nuclear weapons that is expected to come into force in January.

Kishi told reporters on Sunday that the nuclear powers cannot join the treaty, so he doubts its efficacy.

Kishi said Japan is the only country to have suffered atomic bombings and it must show leadership to achieve the elimination of nuclear arms. He said it is important for countries, including the nuclear powers, to show they are willing to take concrete steps for nuclear abolition. He added that it is necessary to create an environment where the international community can agree on this.

Asked by reporters whether Japan will sign the treaty, he only said that the government will make the decision.