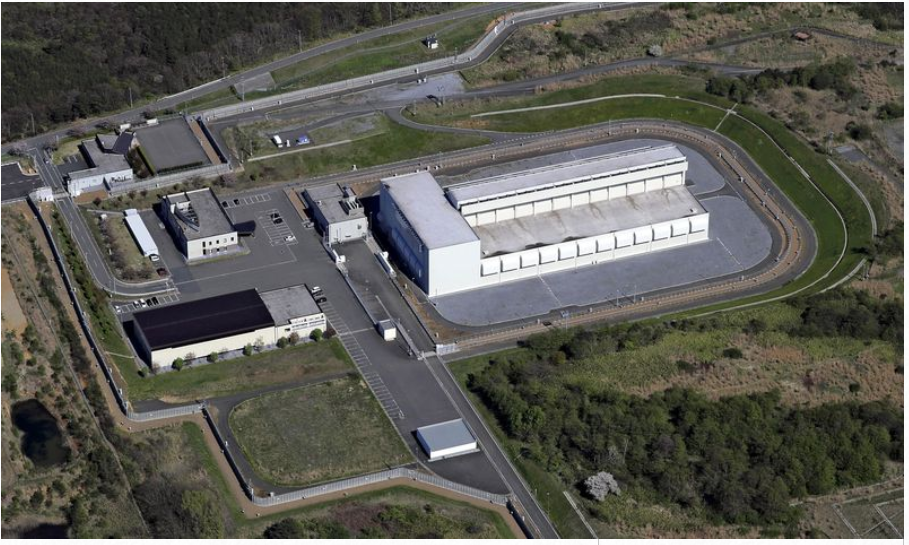 The Nuclear Regulation Authority (NRA) certified Wednesday that an intermediate nuclear fuel storage facility in Mutsu, Aomori Prefecture, has met its new safety standards, meaning the facility has formally passed the screening necessary for its operation.

The facility will temporarily store spent fuel from nuclear power plants until the fuel is reprocessed. It will start accepting such fuel from fiscal 2021 onward.

All five NRA members agreed on the certification at a regular meeting on Wednesday.

Named the recycled-fuel storage center, this is the country’s first facility to store spent fuel outside a plant site. It was established by Tokyo Electric Power Company Holdings Inc. (TEPCO) and the Japan Atomic Power Company (JAPC) in consideration of power-plant hosting municipalities that are calling for spent fuel to be removed from their plants.

The government and the electric power industry will extract radioactive uranium and plutonium from the spent fuel and reuse them. What cannot be reused will be disposed of deep underground in a final disposal facility.

However, Japan Nuclear Fuel Ltd.’s Rokkasho Reprocessing Plant in Aomori Prefecture, which is responsible for the extraction process, is not operating, and two Hokkaido municipalities just announced in October that they would apply for a national survey as a step toward being chosen as a final disposal site.

Under these circumstances, power companies are currently storing spent fuel at their own nuclear power plants. The amount had reached about 16,000 tons as of September, more than 70% of the plants’ total storage capacity.