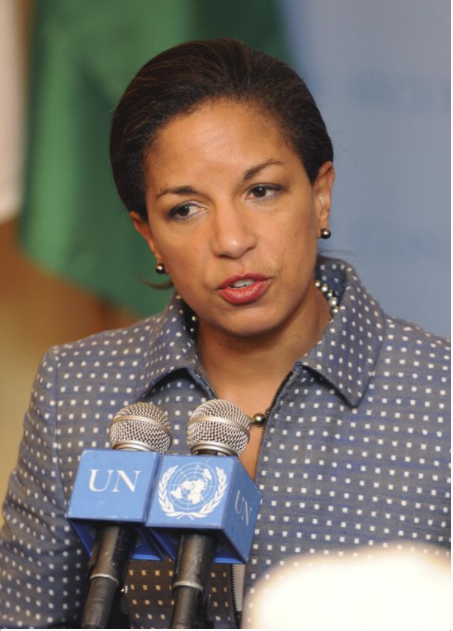 Joe Biden, the former U.S. vice president who takes pride in being well-versed in diplomatic issues, had emphasized during his presidential election campaign that a strong network of alliances is necessary for the security and prosperity of the United States.

This view was aimed at differentiating himself from U.S. President Donald Trump, who has treated alliances as a unilateral burden on Washington.

Biden’s victory in the election comes as a sense of relief for Japan and other U.S. allies, but there is still a lingering sense of caution over the next administration’s strategy on China.

The administration of former U.S. President Barack Obama, under whom Biden served, had taken a conciliatory stance on China. Japan is concerned that such a stance might return as Biden has placed the tackling of climate change as one of the top diplomatic priorities. The next administration will also aim to revive the U.S. economy, hit hard by the novel coronavirus pandemic.

Tokyo is especially paying attention to any post Susan Rice will assume. Rice served as the U.S. ambassador to the United Nations and national security adviser to the president during the Obama administration.

In a November 2013 speech as national security adviser, Rice said that the United States and China would deepen cooperation on issues of mutual interest.

“She made it important to build a relationship between the two major powers,” said a senior Foreign Ministry official. She is said to have been opposed to implementation of freedom of navigation operations in the South China Sea.

Regarding Rice’s view of China, a diplomatic source in Washington said that she understands the situation has changed since the Obama administration and is more likely to deal with the issue cautiously. However, if Rice obtains an authoritative role in the next administration, it may tilt the United States toward a policy of seeking a cooperative relationship with China.

Rice and Biden are on good terms and worked together during the Obama administration on diplomatic issues.

Rice also remained one of the leading candidates to be on Biden’s ticket, before he picked Sen. Kamala Harris as his vice president. Rice is viewed as certain to be appointed to a key post in diplomatic and security areas.

Biden’s foreign affairs and national security team includes those who value traditional alliances and others like Rice who place importance on maintaining balance with China. The Japanese government is closely watching the next U.S. administration’s assignment of posts and policy priorities.