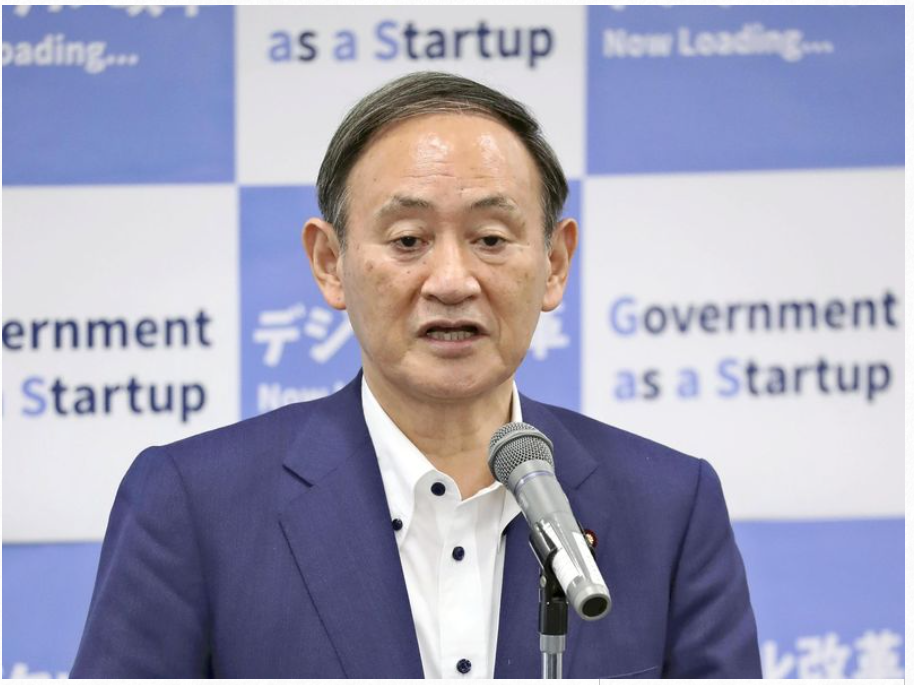 Yomiuri Shimbun file photo / Prime Minister Yoshihide Suga makes a speech at the launch ceremony of the preparatory office for the digital transformation bill in Tokyo on Sept. 30.

The government will launch its envisaged digital agency in September 2021, and will bring on 500 employees, 100 to 150 of whom will come from the private sector, The Yomiuri Shimbun has learned.

The digital agency will be in charge of digitizing administrative services and will work directly under the prime minister. In addition to the minister in charge of the agency, the government is considering creating a new position of vice minister of digital affairs, according to sources. The government will include an outline of the organization in its basic policy on digital technology, which will be compiled by the end of the year.

The digital agency will handle the budgets related to the procurement and maintenance of information systems for the entire government to unify the efforts of each ministry and agency.

The government plans to have the digital agency be a permanent organization, but it will also include a provision in the basic policy to have its organizational structure be reviewed after a certain period of time. The reason for this is because it is necessary to reexamine the organization as technology progresses.

The hiring of 500 employees will make the new agency larger than the Consumer Affairs Agency and the Reconstruction Agency, which is in charge of reconstruction for the areas that were affected by the Great East Japan Earthquake in 2011.