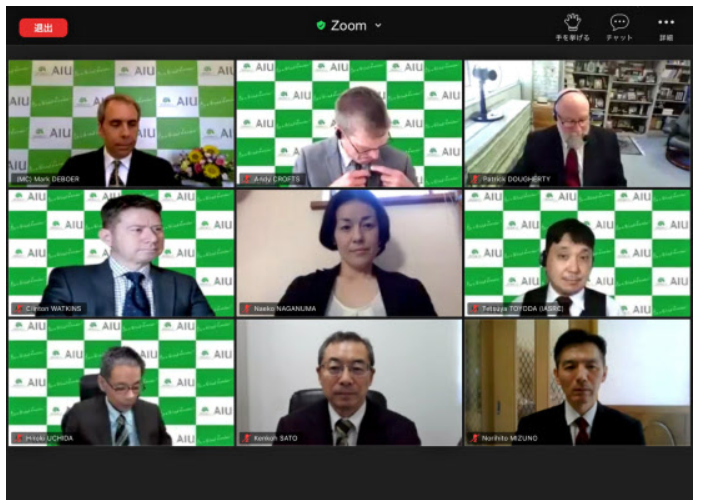 Akita International University, which has many international students, held its entrance ceremony online.

Forty percent of Japan’s leading universities are considering offering multiple enrollment times, such as in both September and April, a survey of university presidents conducted by the Nikkei found. The plan is intended to attract more students from the U.S. and Europe. But many respondents remained cautious about the plan to introduce a September enrollment system for elementary, junior high, and senior high schools, and universities all at once, a move which emerged following the COVID-19 outbreak, with only 10% of the respondents supporting that proposal.

Asked whether they are considering offering multiple enrollment times, such as April and September, 40.9%, or 63 universities, said they “want to give more enrollment opportunities, such as allowing September enrollment.”