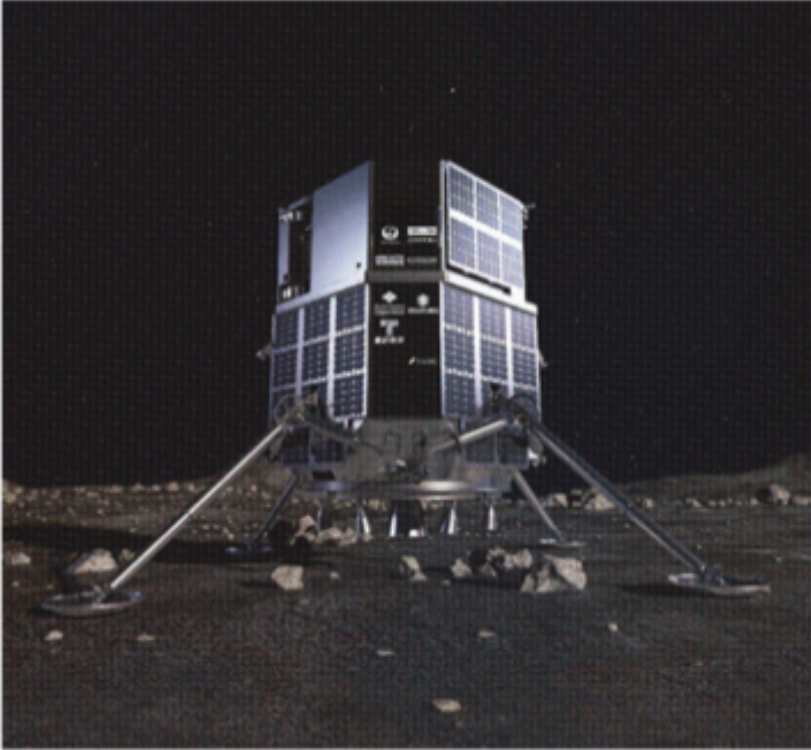 On Dec. 9, ispace, inc. (ispace; Minato-ku, Tokyo) announced the completion of the mission control center (MCC) for its moon lander scheduled to launch in 2022. This is part of the company’s commercial lunar exploration program “HAKUTO-R.”

The moon lander will be controlled using the MCC, which is located in an office building in Nihonbashi-muromachi in Tokyo’s Chuo district, and five antennas located in four continents across the world and owned by the European Space Agency’s European Space Operations Centre (ESOC). In addition to constantly monitoring the lunar module, including its status and temperature, the MCC will also receive images and videos from the lunar module. The lunar rover, which is scheduled to launch in 2023, will also be operated from the MCC.

The MCC will be staffed by around 20 personnel and will operate 24 hours a day during the most critical phases of the mission, such as launch and landing.

At an online press conference on Dec. 9, ispace CEO Takeshi Hakamada commented on the decision to locate the MCC in Tokyo’s Nihonbashi district: “We want to cooperate and collaborate with more companies. By creating an environment that is accessible to the general public as well, we wanted to have more people take interest in space development.”