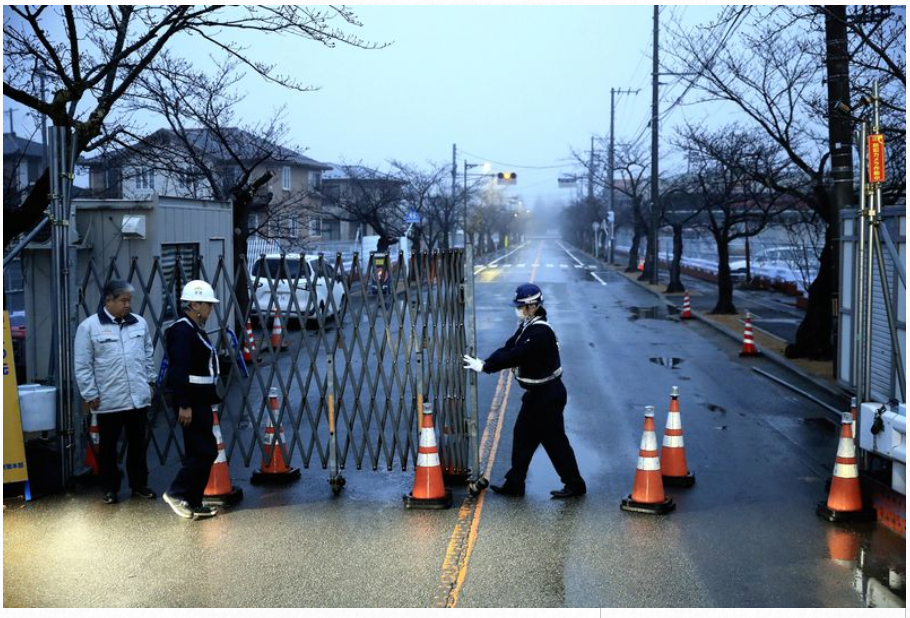 Yomiuri Shimbun file photo A roadblock is removed near JR Yonomori Station in Tomioka, Fukushima Prefecture, in March after an evacuation order for the area was lifted.

Government grants of up to ¥2 million will be provided next fiscal year to people who move to one of 12 municipalities surrounding the Fukushima No. 1 nuclear plant, where meltdowns occurred following the 2011 Great East Japan Earthquake, according to sources.

The 12 municipalities — all in Fukushima Prefecture — are Futaba, Okuma, Tomioka, Namie, Iitate, Kawamata, Minami-Soma, Katsurao, Naraha, Kawauchi, Tamura and Hirono. Next March will mark 10 years since the nuclear accident at the plant operated by Tokyo Electric Power Company Holdings, Inc., but the population of these municipalities still hovers around 20% of the number in the basic resident register.

Evacuation orders were issued at the time of the accident but have since been gradually lifted.

The government aims to promote the reconstruction and revitalization of the area by not only encouraging evacuees to return, but also by getting people from outside the area to move in.

The grants will be offered, likely next summer or later, to people who did not live in the 12 municipalities at the time of the 2011 accident.

Recipients would be required to live in the region for at least five years and to have a job. People who live in the 12 municipalities and telework for firms outside the region will also be eligible for a grant.

Those who start businesses within five years of moving to one of the municipalities will also receive three-quarters of the necessary expenses, with a maximum limit set at ¥4 million.

The grants will be paid from resources including subsidies to accelerate the revitalization of Fukushima Prefecture, provided to the Fukushima prefectural government and the 12 local governments by the Reconstruction Agency.