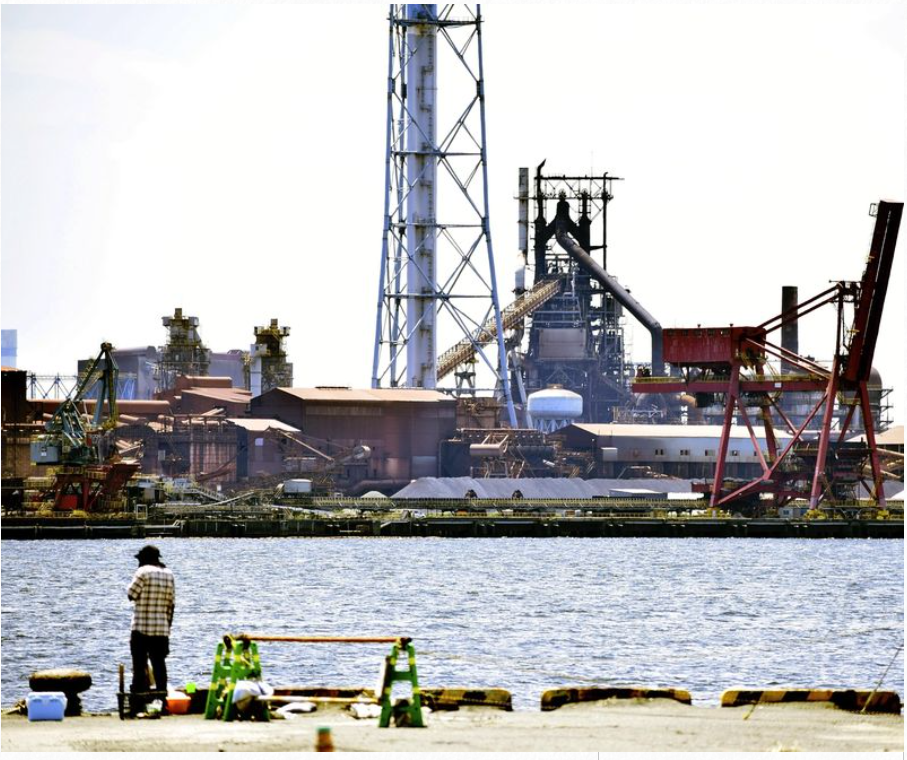 The government’s goal of net-zero carbon emissions by 2050 has raised concerns and demands from Japanese industry. Although it cannot resist the global trend of decarbonization, there is a sense of crisis that if domestic regulations are drastically tightened, the nation will lose industrial competitiveness.

The business community has been demanding research and development help as well as financial support from the government, saying the public and private sectors should join forces in the fight.

The board of the Japan Automobile Manufacturers Association (JAMA) unanimously decided on Dec. 17 to cooperate with the government’s target of net-zero carbon emissions. Chairman Akio Toyoda, also president of Toyota Motor Corp., told reporters online, “This is a very difficult challenge, and I would like to ask for the equivalent financial and policy support as is seen in the United States, Europe and China.”

An initial hurdle is that factories which produce cars use a lot of electricity. Toyoda pointed out that thermal power generation, such as coal-fired plants, is the main power source in Japan and expressed a sense of crisis by saying: “It could become impossible to produce cars in Japan. The auto industry’s business model could collapse.”

Electric vehicles (EV) also require electricity for manufacturing as well as charging. Toyoda insisted that simply popularizing EVs would lead to power shortages, saying, “It will be difficult [to achieve the goal] without a major change in the nation’s energy policy.”

Eiji Hashimoto, chairman of the Japan Iron and Steel Federation and president of Nippon Steel Corp., said at a press conference on Dec. 17, “It is impossible for individual companies to continue R&D from scratch.”

It is difficult to significantly reduce carbon dioxide emissions in steel mills with the current production method using blast furnaces, and the industry is in need of technological innovation.

Japan Chemical Industry Association Chairman Kohei Morikawa, also president of Showa Denko K.K., said in a bitter voice on Dec. 18, “If it is left to individual companies, putting [revolutionary new technologies] in practical use cannot be realized even after 100 years.”

In a proposal released earlier this month, Japan Business Federation (Keidanren) called on the government to consider how to bear the costs of decarbonization and how to support it. Hiroaki Nakanishi, chairman of Keidanren, said, “Technological innovation and [the next generation of] power systems is the challenge.” He then called for wider cooperation between the government and the industrial organizations.

The government has positioned strengthening environmental technologies as a pillar of its growth strategy.

Prime Minister Yoshihide Suga has emphasized a virtuous cycle of environment and growth. The government envisions that tightening environmental regulations will encourage companies to innovate, which will attract investment funds and lead to economic growth.

Under the government’s action plan to be compiled by the end of this month, all new car sales in Japan will be electrified vehicles, including all-electric and hybrid vehicles, by the mid-2030s.

However, the government’s discussions may be affected by calls for careful consideration from industries concerned with domestic employment.