New Japanese Ambassador to U.S. Tomita is a scholar with connections to Biden administration 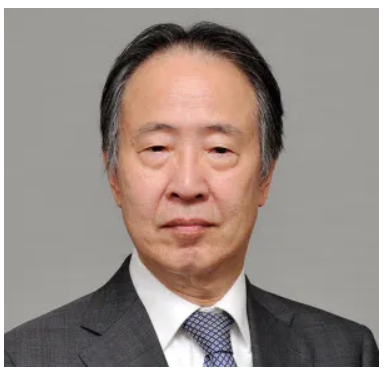 Koji Tomita has been named ambassador to the U.S. to coincide with the inauguration of President-elect Joe Biden on Jan. 20. He endeavored to build relations between Japan and the U.S. during the administration of President Barack Obama, under which Biden served as vice president. Tomita began to serve as deputy director-general for North American affairs at the Minister’s Secretariat of the Ministry of Foreign Affairs (MOFA) in 2009, when Obama became president, before being assigned to the U.S. as a minister at the Japanese Embassy. From 2013 to 2015, he served as director-general of MOFA’s North American Affairs Bureau.

He later served as ambassador to Israel and South Korea. It is rare for someone who has never served as a vice-minister for foreign affairs or a vice-minister-level deputy minister for foreign affairs to be tapped as ambassador to the U.S. Expectations for Tomita to leverage the network of contacts he built during the Obama administration are what brought about this unusual appointment.

Tomita started out as an expert on the UK. He studied in England after joining MOFA and was later assigned there. He is described as a “cool-headed person of scholarly disposition” by many in the ministry and renowned for his shrewd analysis. While working as diplomat, he published two books on former British Prime Ministers Winston Churchill and Margaret Thatcher.

In his critical biography of Churchill, Tomita cited three qualifications necessary for a leader under a crisis: (1) communication skills, (2) action-oriented pragmatism, and (3) historical perspective. He explained that “a leader is chosen by the country, politics, and public.”

Biden will lead the U.S. amid the crisis of the coronavirus pandemic. How will Tomita evaluate Biden as a leader and use this information to strengthen the ties between Japan and the U.S.? Tomita’s analytical abilities will be put to the test.