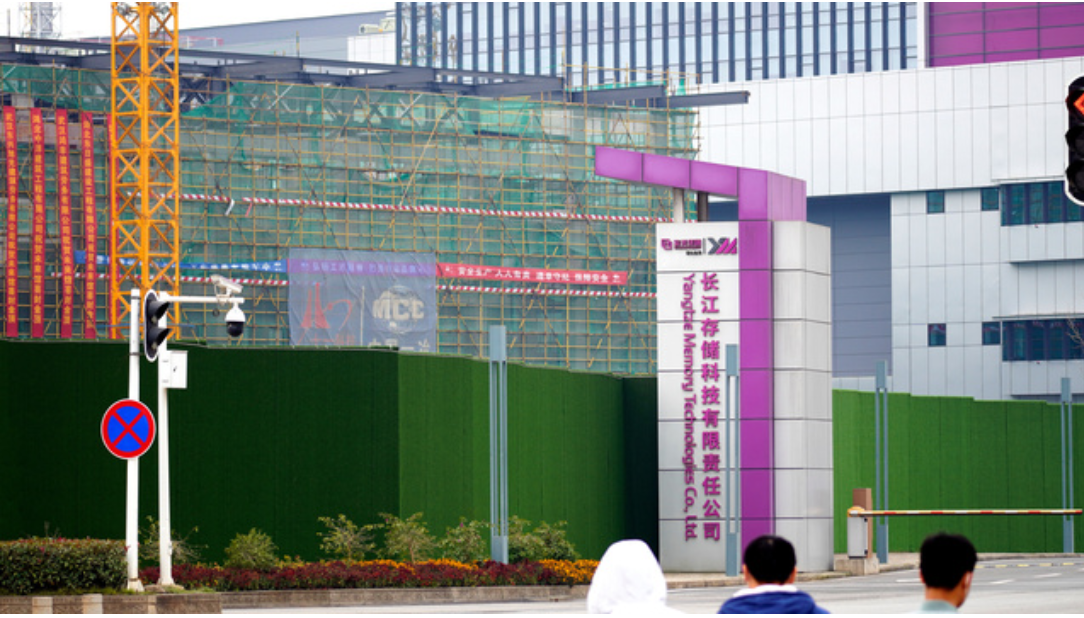 Weifang, China— On Jan. 29, the Chinese government announced a plan to develop the domestic electronic components industry by 2023. Expecting the rivalry with the United States over high-tech to continue under the Biden administration, China announced it will ramp up the domestic production of electronic parts, including semiconductor-related products. Many of the components covered in Beijing’s new initiative are fields where Japanese companies have traditionally been strong, however, and some in the Japanese electronic components industry are wary that “China may demand we transfer technology.”

The Ministry of Industry and Information Technology (MIIT) announced the plan on Jan. 29.

The government will encourage entrepreneurship in these areas, and investment funds affiliated with local governments will invest in them. The plan sets the goals of developing 15 globally competitive electronic components makers with 100 billion yuan (about 1.6 trillion yen) or more in annual sales and expanding China’s domestic market for electronic parts to 2.1 trillion yuan (about 34 trillion yen) by 2023.

Many of the components covered in China’s new initiative are fields where Japanese companies have traditionally been strong. People connected with the Japanese government are wary about China’s plan: “China may have the ulterior motive of wanting to gain cutting-edge technologies by partnering with or acquiring Japanese companies with high-tech capabilities.” The new plan also calls for stepping up international cooperation and will invite foreign companies to set up research facilities in China.

The Chinese government will formally decide on the “14th Five-Year Plan” at the National People’s Congress to be held in March. The Five-Year Plan lays out the nation’s economic management policy for the 2021–2025 period. The draft Five-Year Plan states that China aims to become a “science and technology power” by developing its domestic industry as the confrontation with the United States is intensifying in semiconductors and other high-tech fields. The recently announced development plan appears to be in line with the Five-Year Plan.