Commentary: Japan will be under pressure to make concessions in Japan-U.S. trade talks because of Trump’s legacy 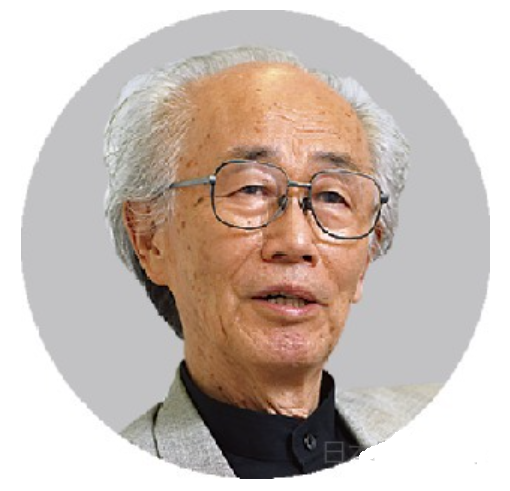 With the departure of Donald Trump, the 45th president of the United States, the White House is welcoming a new master this winter. Former Prime Minister Shinzo Abe and former President Trump played up their “honeymoon,” calling each other by first name. These two key players are fading quickly into the background now. What legacy has this “façade of a honeymoon” left?

“There will be a little smile on their [Japanese politicians’] face. And the smile is, ‘I can’t believe we’ve been able to take advantage of the United States for so long,'” former President Trump said. “Those days are over.”  Even if Mr. Trump has left the world stage, Japanese still vividly remember today his “unique manner of speaking” as bluffing. On March 23, 2018 — in other words, the day after the President slammed Japan for its huge trade deficit with the United States — the Trump administration abruptly announced tariff increases on steel and aluminum.

Naively believing the “honeymoon” was real, the Japanese government and the Japanese people assumed “that [the tariff hikes] were targeted at China and that Japan would be exempted.” Japan was completely let down by the U.S.; only the European Union (EU) and seven other countries and regions were exempted.

Ever since Mr. Trump declared his nation would withdraw from the Trans-Pacific Partnership (TPP), Japan has fervently urged the United States to return to the multilateral trade pact. America, however, has turned a deaf ear to Japan’s entreaties. What the Trump administration threw back at Japan was an ultrafast curve ball in the form of “Japan-U.S. bilateral trade negotiations,” in other words, the Japan-U.S. FTA.

An FTA is a comprehensive free trade agreement that covers finance, investment, distribution, and services. I have been calling FTAs “hegemonic trade.” The Japanese government described the talks as a “Trade Agreement on Goods (TAG),” where discussions on lowering tariffs would be limited to goods. TAG, however, is a term the Japanese government coined for domestic consumption. It is not used in the United States or the international community.

During the Trump administration, the United States Trade Representative (USTR) was energetic in holding public hearings. More than 44 trade organizations attended the hearings, and the “National Milk Producers Federation” among others are clearly seeking “greater access to Japan’s markets than that allowed under the TPP.” Japan’s tariffs on beef are another point of contention. In the TPP, Japan’s tariffs on beef will be lowered in stages from the current 38.5% to 9% in the end. The Japanese government has said that it will not lower its tariffs below those in the TPP in the negotiations with the United States, but the U.S. side may not accept that.

Japanese agriculture in the crosshairs

Even though the master of the White House has changed, the U.S. administration will likely try to extract further concessions from Japan in agriculture, a key field for the U.S. Japan should not underestimate the Biden administration’s “trade talks with Japan” strategy.

There is a deep “rift in understanding” between the two countries. This is Mr. Trump’s legacy, and it will also be the “starting point” for President Biden. Former President Trump insisted on bilateral negotiations, and his “legacy” will not disappear.

Katsuto Uchihashi was born in Kobe City in 1932. He became an economic commentator after working as a newspaper reporter. He has received such awards as NHK’s Broadcasting Culture Award. He was representative of Japan’s National Planning Committee for the International Year of Cooperatives 2012. He has written many books. (Book titles have been omitted.)

[Translator’s note: The words quoted in the final paragraph of the main text were said by President George W. Bush in 2001.]