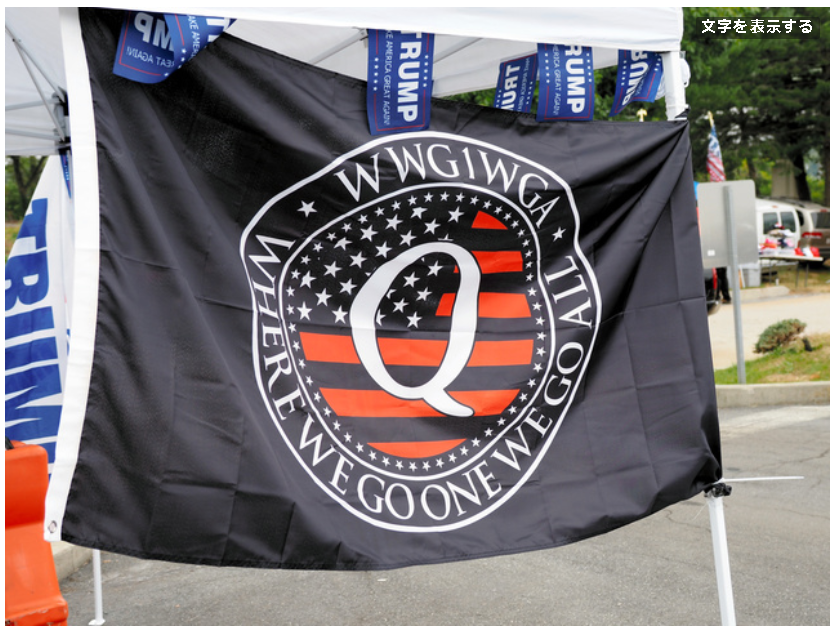 A flag of conspiracy theorist group QAnon is displayed near a venue of President Trump’s rally during last year’s U.S. presidential race.

During last year’s U.S. presidential race, attention was focused on conspiracy theorist group QAnon, which supports former President Donald Trump and insists that “the U.S. is controlled by a ‘deep state (shadow government).’” Such a conspiracy theory is also spreading in Japan, particularly on the Internet.

This raises a question as to what kinds of people are supporting conspiracy theories. The fact is that people who see themselves as “ordinary Japanese” with neither a rightest nor a leftist political ideology tend to believe in conspiracy theories. This surprising result was found by a survey conducted by Masaki Hata, an associate professor of politics at Kyoto Prefectural University, in 2019

Hata studies “Internet right-wingers,” who make right-wing remarks on the Internet. He conducted an online survey of some 1,500 people in 2019. Based on the survey results, Hata in December last year wrote an article titled “People who see themselves as ‘ordinary Japanese with neither a rightest nor a leftist political ideology’ tend to believe in conspiracy theories. (Gendai Business, https://gendai.ismedia.jp/articles/-/77698)”

The survey asked respondents whether they think they have political opinions similar to those of many other Japanese people. It labeled those who responded “yes” and “somewhat yes” as “people who acknowledge their ordinariness” and those who said “no” and “not very much” as “people who don’t acknowledge their ordinariness.” Then the survey asked respondents whether they agree with the theories that (1) the North Korean and Japanese governments have a behind-the-scenes connection and (2) the forces criticizing the Abe government are backed by a foreign government behind the scenes. Both are the typical “conspiracy theories” found on the Internet.

Why did Hata conduct this research? He monitors some 2,000 fixed Twitter accounts that repeatedly make remarks reflecting views of Internet right-wingers. He was curious about the fact that roughly 20% of the account owners say they are “ordinary Japanese” when introducing themselves.

Based on the survey results, Hata says, “Anything is tolerated if a person says, ‘You are weird, but I am ordinary.’” He believes that the word “ordinary” has become a sort of a prior justification.

We tend to readily use the word “ordinary.” But there is something hidden behind the word.

A survey conducted by Megumi Ohashi, a professor of social psychology at Tokyo Future University, showed that Japanese people tend to attach a favorable meaning to the word “ordinary” when describing people. The word has something different from the definitions of “common” and “mediocre” found in dictionaries. Ohashi says people are affirming themselves by just describing themselves as being “ordinary” without especially insisting on something because the word carries a positive meaning.

She also says another survey found that even though “being ordinary” is not so important for people, they tend to begin to emphasize “being ordinary” because they think “being ordinary” means much to others and they want to keep in line with them. “The meaning of the word ‘ordinary’ is ambiguous and changes depending on the situation,” Ohashi says.

As the meaning of the word “ordinary” is vague, we need to pay attention to what meaning other people have given the word when they use it.

Hata says that even though it is not clear whether there is any cause-and-effect relationship between his article carried by Gendai Business and the Twitter accounts he has been monitoring, some of the accounts stopped using the expression “ordinary Japanese” a day after the article was published.

Hata says, “It is important not just to directly tell people not to believe in conspiracy theories but to give them an opportunity to revisit whether their views are really ‘ordinary.’” 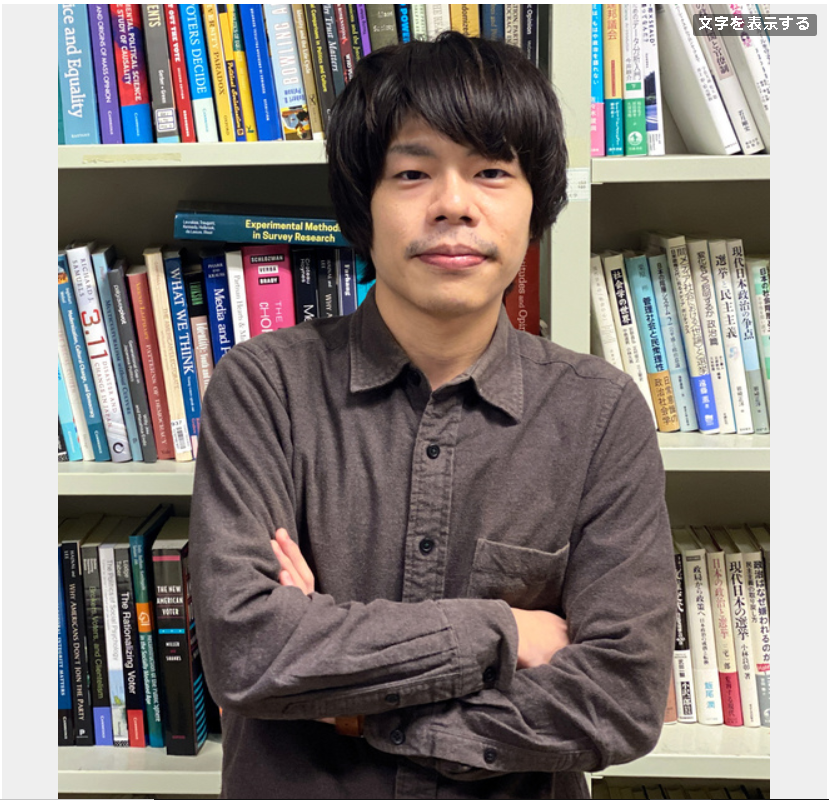