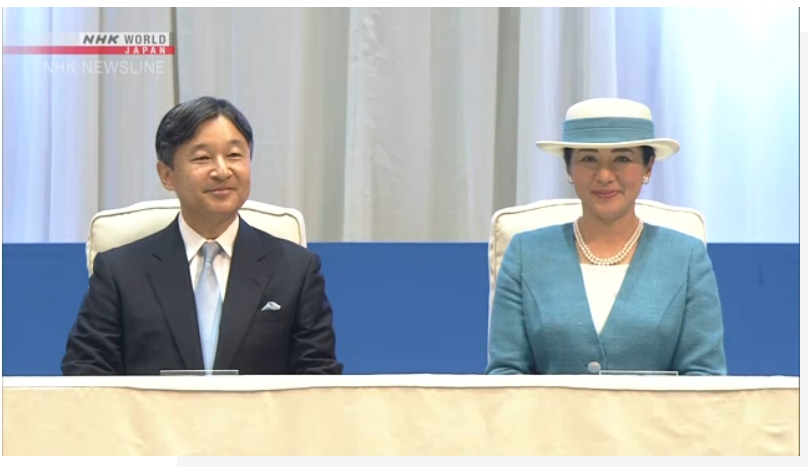 Japan’s Emperor Naruhito and Empress Masako are planning to make online visits to three prefectures hit hard by the 2011 earthquake and tsunami.

Sources told NHK that the couple is making arrangements to meet people in Iwate, Miyagi and Fukushima prefectures via video link later this month and next month.

The Emperor and Empress are expected to talk with Fukushima Governor Uchibori Masao next week and be briefed on the current situation of some hard-hit areas.

The couple is also expected to speak to people in the towns of Okuma and Futaba. The towns are home to the Fukushima Daiichi nuclear power plant, which suffered meltdowns due to the quake and tsunami.

The couple had visited the three prefectures in the Tohoku region three times each before Emperor Naruhito ascended the throne in 2019.

Last month, the couple made an online visit to Kumamoto Prefecture, which last year was hit by torrential rains that left scores of people dead or missing.