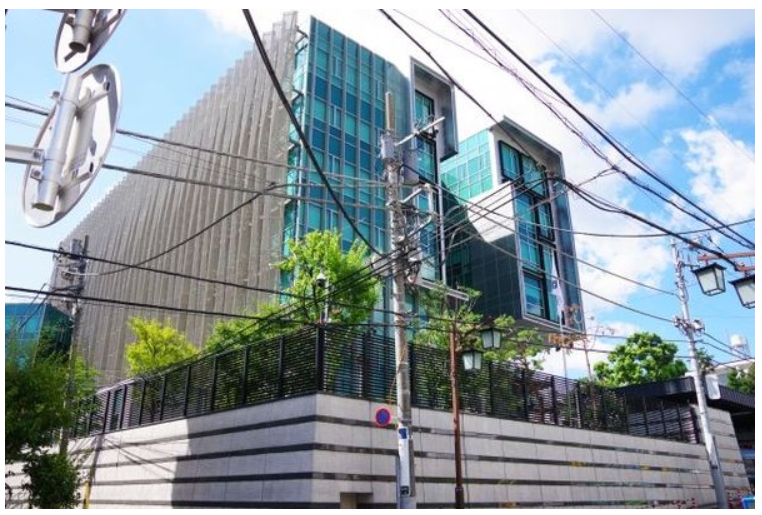 Embassy of the Republic of Korea in Minami-Azabu, Tokyo (Photo AC)

Kang Chang-il, who was appointed by South Korean President Moon Jae-in as the new ambassador to Japan, will soon start diplomatic activities in Japan. Kang is a politician known for his “anti-Japanese” actions. Why did the Ministry of Foreign Affairs of Japan (MOFA) accept the assignment of an ambassador who can be described as an anti-Japanese activist? Some in the ruling Liberal Democratic Party (LDP) are criticizing MOFA’s response.

Newly appointed South Korean Ambassador Kang arrived in Japan on Jan. 22 and will start performing ambassadorial activities in Japan around Feb. 8 after being quarantined for two weeks.

The former scholar who hails from Jeju Island was a lawmaker from the ruling party, President Moon’s Democratic Party of Korea. He is also honorary chairman of the Korea-Japan Parliamentarians’ Union but has often unreasonably denounced or defamed Japan.

Unofficial documents submitted by MOFA to the LDP’s Foreign Affairs Division and other groups show the following examples:

– In May 2011, Kang Chang-il visited Kunashiri Island in Japan’s Northern Territories and presented the view that the island belongs to Russia by saying, “[I have] confirmed Russia’s effective control [of the island].”

– Kang has repeatedly used the term “Japanese king” in reference to Japan’s emperor.

– In October 2016, Kang said, “Someday the Japanese king or the prime minister will visit South Korea to apologize on his knees” for the situation of the comfort women.

– In March 2020, Kang, as chairman of the Korea-Japan Parliamentarians’ Union, criticized the Japanese government’s entry restrictions on foreign nationals as part of its COVID-19 countermeasures, saying, “It is a diplomatic atrocity that involves neighboring countries in its own politics.”

These are only a few of Kang’s Japan-bashing actions. He is a Japan-savvy lawmaker who has studied at the University of Tokyo’s graduate school. But he has also been famous in South Korea for roundly bad-mouthing Japan despite the “anti-Japanese” sentiment that already runs deep in the country. For example, he often called the Japanese government of Prime Minister Shinzo Abe “foolish” and “childish” at official events.

So why was an individual who so dislikes Japan appointed as the ROK’s envoy to Tokyo?

In South Korea, President Moon announced Kang’s ambassadorship on Nov. 23 in 2020, which was widely covered by the South Korean media. It is safe to say that the timing of the announcement itself is a sign that Seoul thinks little of Tokyo.

The reason is that in international diplomatic practice, a country that wants to send an ambassador must obtain the consent of the host nation according to a provision stipulated in the Vienna Convention on Diplomatic Relations. This diplomatic agreement is called “agrément.” A country can announce the appointment of an ambassador only after it has received a prior agrément from the host nation. All mutual dispatches of ambassadors follow the practice in the current international community. But the South Korean government announced the appointment of Ambassador Kang before gaining prior consent from Japan.

But later, toward the end of December, MOFA issued an agrément regarding the appointment of Ambassador Kang for South Korea. This means that MOFA accepted Kang as the new ambassador. In response to the agrément, Kang arrived in Japan on Jan. 22.

MOFA’s responses are apparently contradictory. After the ministry issued an agrément and Ambassador Kang arrived in Japan, the ministry’s spokesperson told an official press conference that “Japan lodged a protest against Kang’s appointment because it goes against international practice.” It is only natural that a question has been raised as to why MOFA gave the greenlight to Kang’s appointment though it later lodged a protest against it.

The anti-Japan ambassador will soon start diplomatic activities in Japan after going through various protocols, including presenting his credentials to the emperor. But it may be possible for Japan, which has been repeatedly bad-mouthed [by Kang], to boycott the ambassador. LDP Upper House members who are foreign policy experts, including Haruko Arimura and Shigeharu Aoyama, have already protested Kang’s appointment.