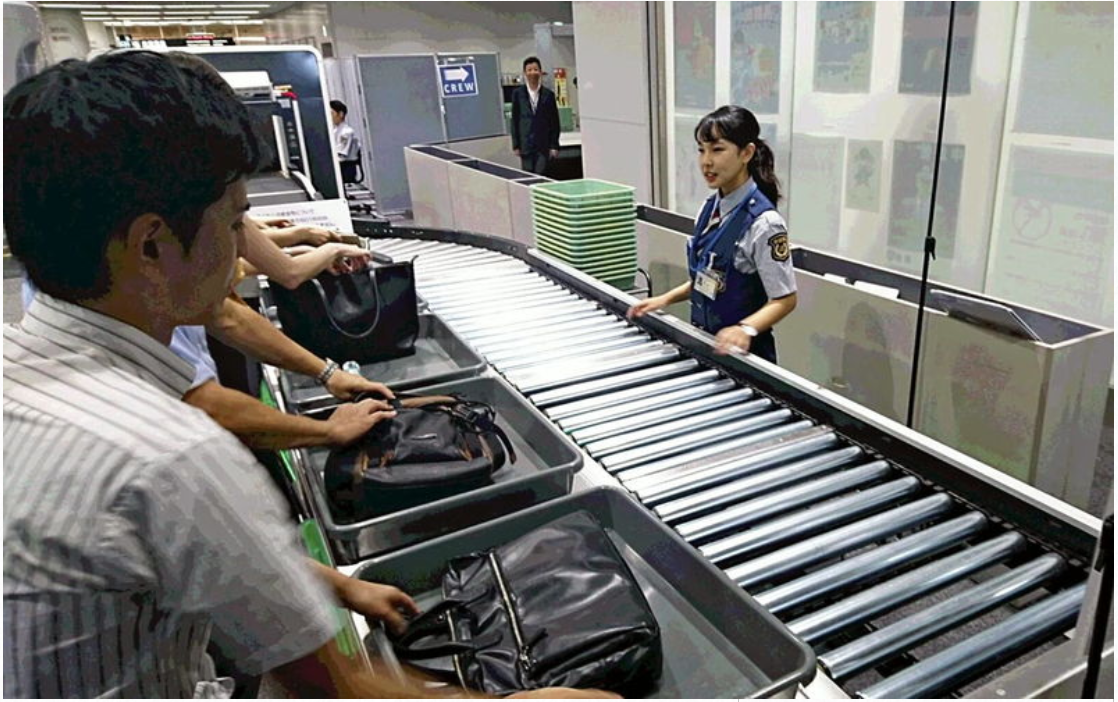 The tourism ministry has decided to require airline passengers to undergo security checks before boarding, and intends to revise the Civil Aeronautics Law to clarify the legal position of such checks.

Checks are currently handled under each airline’s own terms and conditions. The government will formulate a basic policy on air security and establish a system to advise and guide airlines and other organizations, in a bid to strengthen its measures against terrorism and hijacking.

According to a draft plan by the Land, Infrastructure, Transport and Tourism Ministry, it plans to require passengers to undergo security checks and to follow instructions from inspectors and airport officials under the Civil Aeronautics Law. Penalties will be imposed on people who enter restricted areas without being inspected.

There have been a series of failings with security checks, including a case in which a knife found in an X-ray inspection at Osaka International (Itami) Airport was returned to a passenger in 2019.

It has been pointed out that due to the ambiguity of the legal status of security checks, there are times when cooperation from passengers cannot be obtained or when inspectors cannot take a firm stand.

The ministry plans to submit a bill to revise the Civil Aeronautics Law to the current Diet session, aiming to put it into practice by the end of fiscal 2021. The bill to revise the law will stipulate that the tourism minister will formulate a basic policy for the prevention of harmful acts, including attempts to bring dangerous objects into aircraft or restricted areas.