Joint team set up to develop next ASDF fighter jet 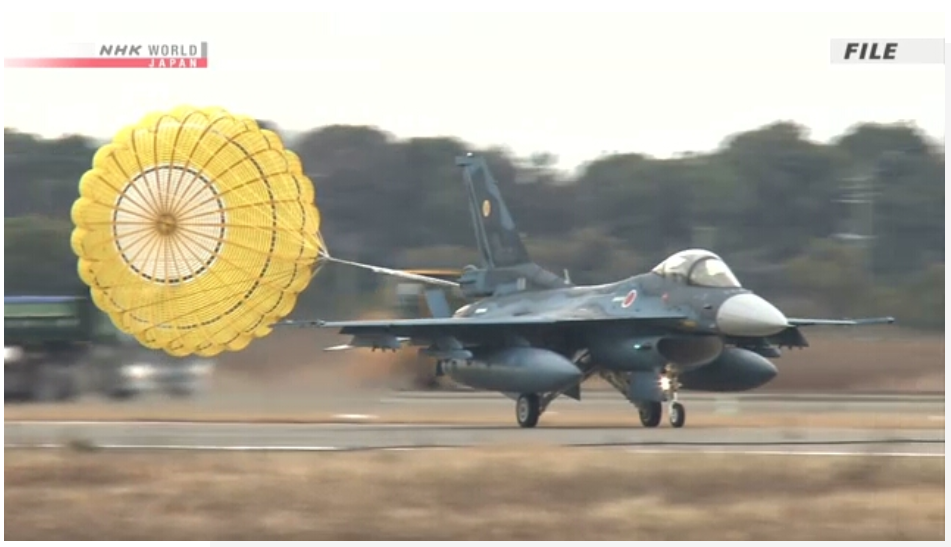 Japanese companies have launched a joint team to develop a successor for the F-2 fighter jets used by the Air Self-Defense Force.

The F-2 aircraft are scheduled to be retired from around 2035.

Mitsubishi Heavy Industries and seven other firms have set up a team of about 200 engineers at a factory in Aichi Prefecture to speed up the design process.

Mitsubishi will oversee the project and develop the fuselage, while the other firms will be in charge of the engines, radar and other equipment.

They plan to increase the number of engineers to about 500 and to draw up a detailed design by fiscal 2027.

Mass production is planned to begin in fiscal 2031 after manufacturing prototypes and conducting flight tests.

The Defense Ministry says the new model will be developed with support from US manufacturer Lockheed Martin, which produces F-35 stealth fighter jets.

The ministry hopes to maintain Japan’s technological capabilities by having domestic companies take the initiative in the fighter jet’s development.