U.S. soldiers seen carrying guns off base in Okinawa, perceived as “insensitive” 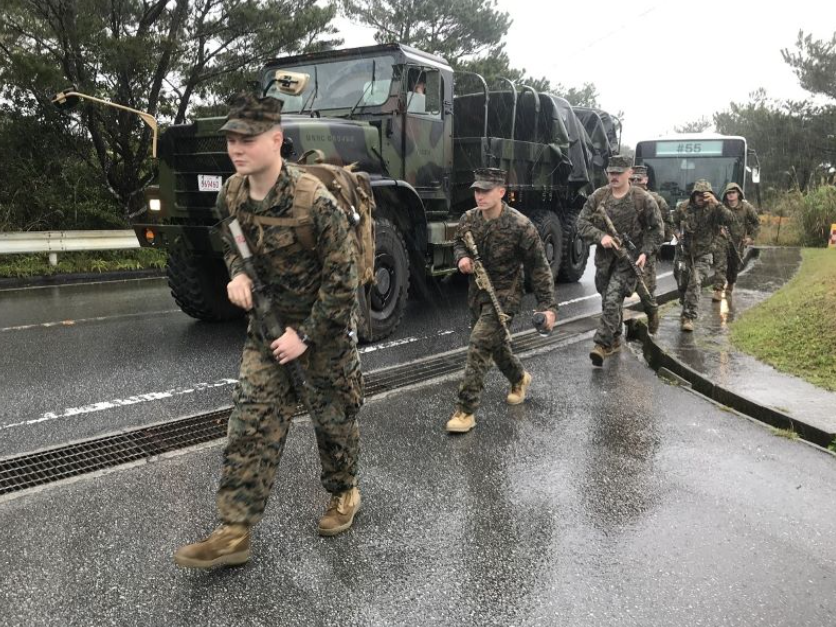 At around 12:30 p.m. on March 7, Akino Miyagi, a butterfly researcher, saw about 20 armed U.S. military soldiers walking along a prefectural road near the main gate of the U.S. Northern Training Area in the Takae district of Higashi Village in Okinawa Prefecture.

According to Ms. Miyagi, a vehicle carrying U.S. soldiers stopped on Prefectural Road No. 70. She said that the U.S. soldiers disembarked and entered the training area openly carrying guns.

“I think people would feel uneasy seeing U.S. soldiers with guns walking around a place area residents also frequent,” said Ms. Miyagi. “Such an action is insensitive, I think.”