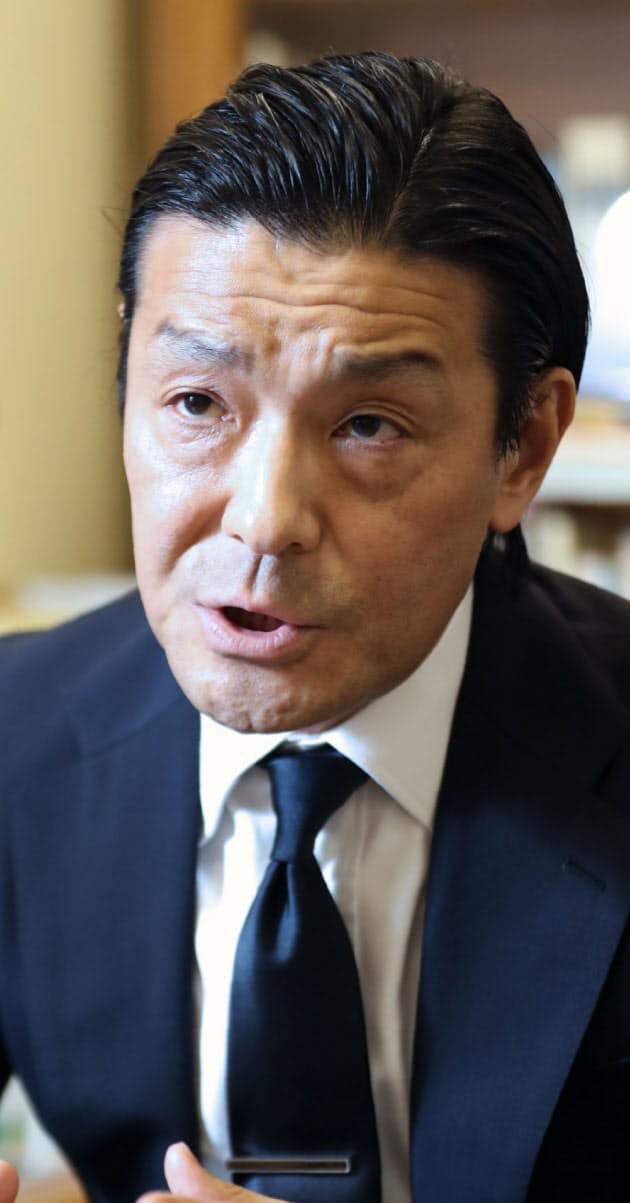 The Japan-U.S. joint statement [released after the Security Consultative Committee (2+2) meeting held on March 16] contains everything it should overall. It is important that it mentions Taiwan. The statement lists the concerns about China’s objectionable actions in areas of great interest to Japan. It will be important how Japan and the U.S. develop concrete initiatives based on this.

The United States has succeeded in communicating the message at home and abroad that it will deal with China flanked by its allies rather than raise concerns by itself. The U.S. secretaries of state and defense came all the way to Japan even though it was not a situation where face-to-face talks were absolutely necessary.

In diplomacy, nations send messages to third parties by performing symbolic acts multiple times. The visit to Japan and the visit to South Korea will deliver a message to China.

The United States puts great importance on trilateral cooperation among Japan, the U.S., and South Korea. All eyes will be on how the U.S. talks about China in the U.S.-ROK talks. If the Japan-U.S. and the U.S-ROK meetings take different stances on China, they may not be able to walk in step in trilateral cooperation.

The biggest difference between the Biden administration and the Trump administration is that the new administration has set out a policy of collaborating with allies. The concrete ways Japan can perform new roles will be important. Japan must proactively think about what it can do and demonstrate that to the United States before the U.S. makes demands.