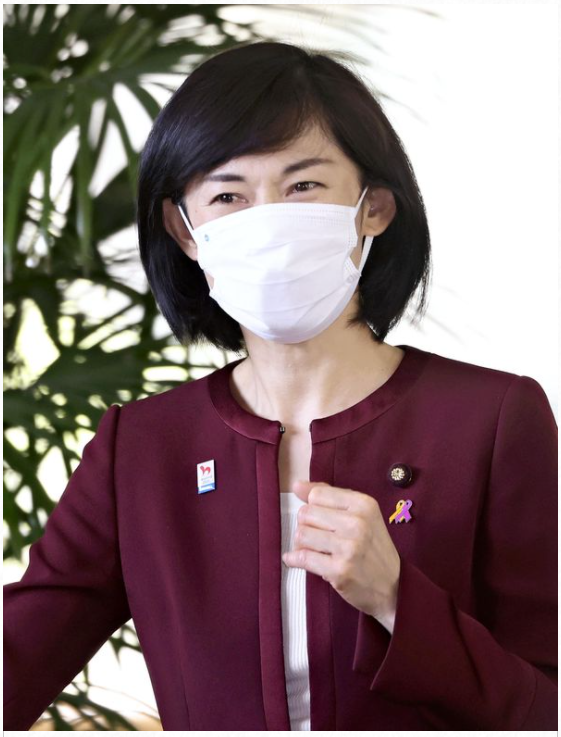 The central government has officially decided Wednesday that spectators from abroad will not be allowed to enter the country to watch the Olympic and Paralympic Games. The government is expected to hold a five-way meeting around Saturday with the Tokyo Games organizing committee, the metropolitan government, the International Olympic Committee (IOC) and the International Paralympic Committee (IPC) to make a final decision.

Prime Minister Yoshihide Suga and Olympic minister Tamayo Marukawa discussed the issue regarding the Games at the Prime Minister’s Office on Wednesday. They confirmed that Marukawa would convey their decision about the difficulties of accepting fans from overseas at the five-way meeting.

The meeting is being organized to be held online before the start of the torch relay on March 25, according to several government sources.

The reason for the decision to not accept overseas spectators is because the coronavirus is not yet under control in many countries, and the spread of the new variants is becoming more serious.

“It is virtually impossible to control the activities of all the people entering the county and take thorough prevention measures,” a senior government official said.

The IOC President Thomas Bach said the IOC respects and accepts Japan’s decision, at a press conference on March 12.

It is expected that the five parties will agree to hold the Games without fans from abroad.

The organizing committee will begin the procedure of refunding the about 900,000 overseas ticket holders, according to a source close to the Games.

The government and the organizing committee will decide on the maximum number of domestic spectators allowed inside the venues by the end of April.