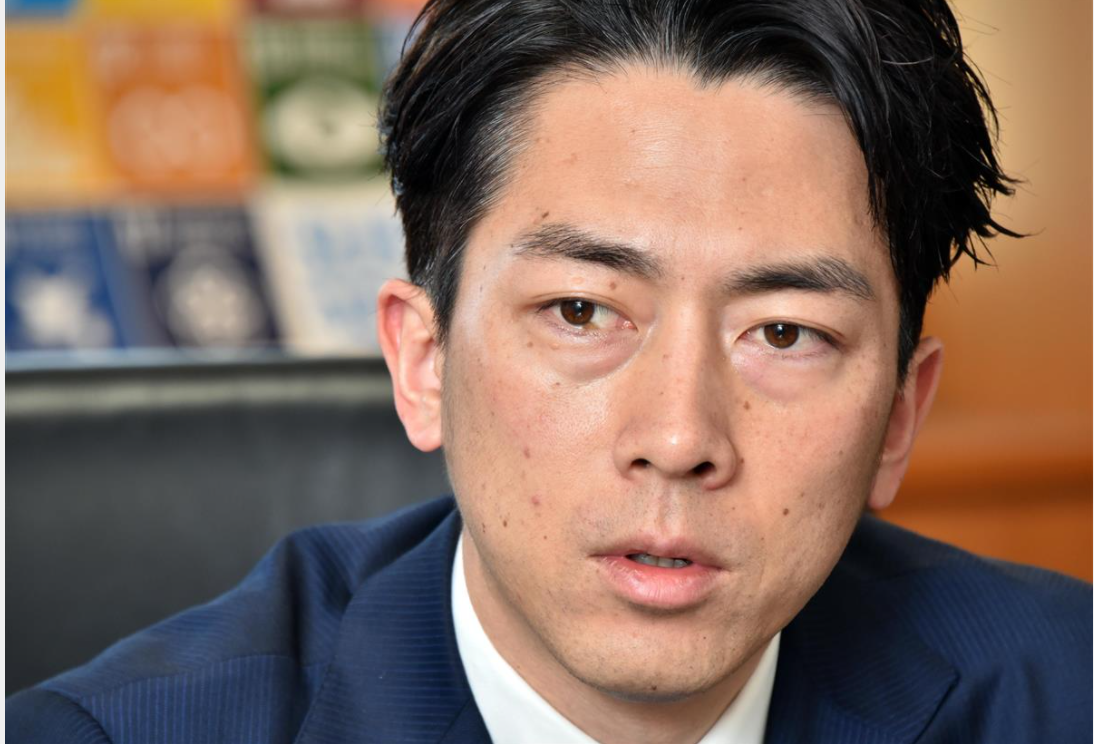 Environment Minister Shinjiro Koizumi, who was named minister in charge of climate change by the Suga administration on March 9, gave an interview to the Sankei Shimbun on March 17. (Interviewer: Shinpei Okuhara)

The fact that Prime Minister Yoshihide Suga created a new ministerial post for climate change shows the importance his administration places on the issue of climate change.

Above all, creating the new position clarifies who will represent Japan at international talks on climate change. The 26th UN Climate Change Conference of the Parties (COP26) is coming up in November, so the April 22 climate change summit to be hosted by the United States is important as it will bring together major greenhouse gas emitting countries. Japan also needs to play a role in boosting momentum for decarbonization around the world.

Japan and the United States both recognize the importance of climate change issues, and this will further strengthen the Japan-U.S. alliance. The leaders of the Quad nations of Japan, the United States, Australia, and India recently agreed to establish a working group on climate change. The new frontiers of climate change and decarbonization have thus spread to the “free and open Indo-Pacific,” and domains for cooperation among democratic nations have also expanded.

China is the world’s largest greenhouse gas emitter, and without it, we cannot achieve the goals of the Paris Agreement, an international framework for global warming countermeasures. I would like to deepen communication as to whether China’s peak out of greenhouse gas emissions can be accelerated. An expert panel will be set up in the Cabinet Secretariat.  The panel will meet with the attendance of the Prime Minister, and the experts will discuss trends in the international community and Japan’s strengths, in anticipation of the upcoming international meetings.

Under the Biden administration, my counterpart is former Secretary of State John Kerry, who has been named Special Presidential Envoy for Climate.

Mr. Kerry participated in COP25, which was held in December 2019 prior to the launch of the Trump administration. At that conference, there were conflicting interests between such countries as Brazil and the European Union (EU), and I coordinated the negotiations. Japan is recognized by the people involved in the talks for having an active presence.

I had a teleconference with Mr. Kerry the day after he took office as special envoy in January. I told him about the changes Japan has made in its climate change policy over the five years that have passed since he visited Hiroshima. “Yes, that is what I have heard!” Kerry said. We are in close communication over the Japan-U.S. summit meeting and the climate summit in April. In fact, we had our third conversation on March 17.

The development of Japan over the next decade or two will depend on whether the national government, local governments, industry, and the people work together to decarbonize.

China has a big presence in electric vehicle (EV) batteries, and overseas manufacturers are sweeping renewable energy. How can we envision a future for Japan without EVs and renewable energy? Japan is good at technology in the field of internal combustion engines, but the overseas market for gas-powered vehicles will end. Ensuring Japan’s energy security by changing society overall will determine the future of our nation.

If the prime minister had not pledged in October last year that Japan will achieve net-zero greenhouse gas emissions by 2050, Japan would have been the only country in the Group of Seven not to promote decarbonization. The historical significance of the Suga administration is that it has placed both the climate and digitalization on its political agenda. As the minister in charge of combating climate change, I want to play a role in rewarding the prime minister for making such a decision.