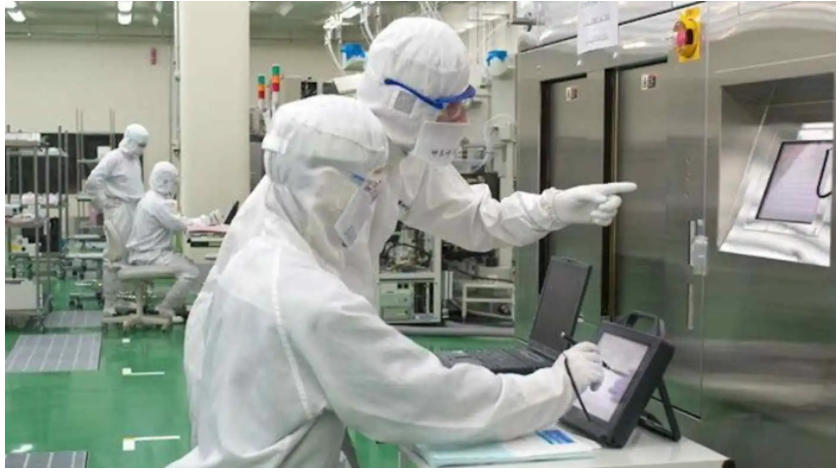 TOKYO — Three of Japan’s leading suppliers to the semiconductor industry will join hands in a government-supported effort to develop advanced chipmaking production technology, Nikkei has learned.

The effort, which comes as Japan seeks to regain lost ground in the global semiconductor race, will include an element of cooperation with such international players as Taiwan Semiconductor Manufacturing Co. and Intel, people familiar with the matter said.

The Japanese trio will cooperate with Japan’s National Institute of Advanced Industrial Science and Technology, with the Ministry of Economy, Trade and Industry (METI) to provide roughly 42 billion yen ($386 million) in funding.

Scaling down chip features leads to greater performance. The METI-supported project seeks to establish next-generation production technology in the 2-nanometer process and beyond by the mid-2020s.

A prototype production line will be created to help develop etching, cleaning and other equipment.

Japanese names like NEC, Toshiba and Hitachi led the world in semiconductors in the 1980s, only to lose their edge to design-focused players. TSMC, meanwhile, grew to become the world’s top contract chipmaker, producing processors for the likes of Apple.