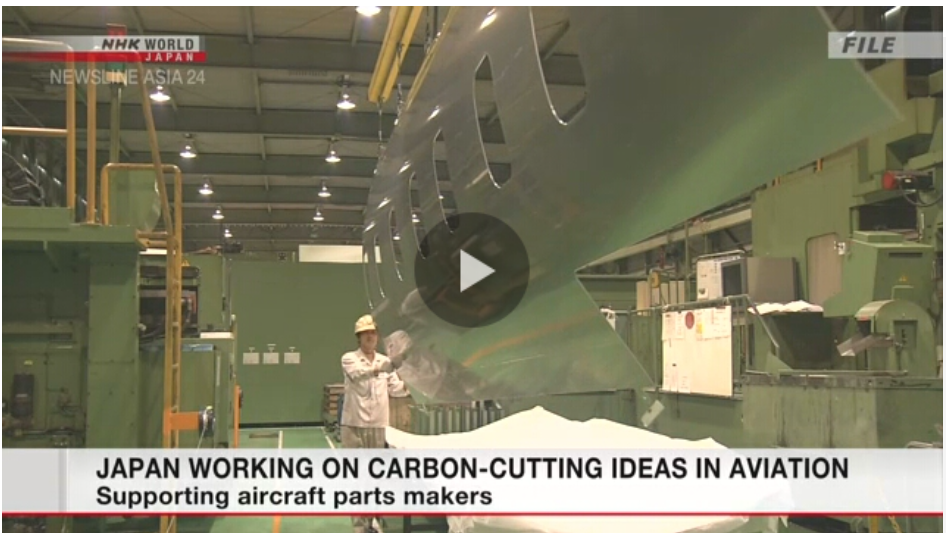 Members of the ministry’s study team held their inaugural meeting online on Monday. They will study introducing biofuels that emit less carbon dioxide.

Another idea is to use weather data to designate flight routes that reduce the burden on aircraft engines.

The team will also consider supporting technological development by domestic aircraft-parts makers that supply manufacturers around the world working on all-electric or hydrogen-powered aircraft.

The team plans to have the roadmap ready as early as the end of this year.